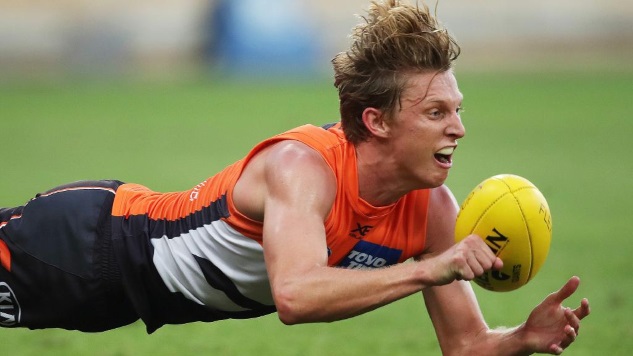 Lachie Whitfield recorded a season high 132pts last week against Essendon, the conditions at Marvel Stadium on Sunday should suit his game.

He should find plenty of ball on the outside in a wing/half-back type role being a connector to the forward line.

Brayden Fiorini should see high midfield usage again on Sunday, his acceleration to score from a fantasy perspective is currently at a high rate.

James Peatling will make his AFL debut this week, he was selected in the mid-season draft by the Giants.

He is well suited to a half-back role, he has averaged 23.1 Disposals & 7.0 Marks in the VFL this season.