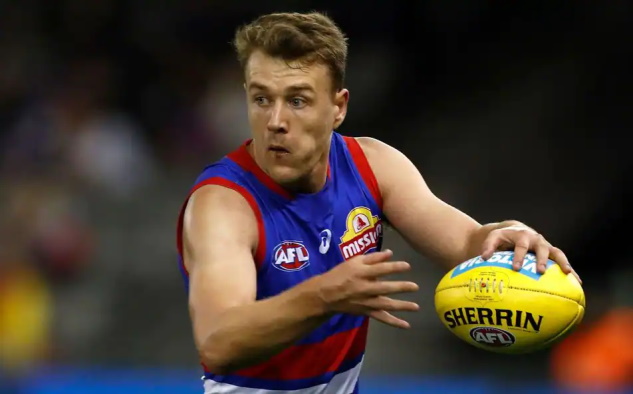 Jack Macrae looks to be in a decent spot against the Bombers, his outside game accumulating disposals could provide a ceiling game in what should be an ideal match-up at Marvel stadium.

Macrae has scored 100pts or more in just 1 of his last 5 games, he has averaged 100.4pts over the same period.

The Bombers can allow opposition mids to roam free, Macrae is likely to benefit if provided plenty of time & space on Sunday.

Andrew Brayshaw is starting to elevate his fantasy game this season to another level, without Nat Fyfe his usage as an inside midfielder has increased which has correlated into some very high ceiling type games.

Conditions are likely to be slippery at Optus Stadium on Sunday, a contested type game should keep the scores ticking over from a fantasy perspective. .

Connor Blakely gets the start on Sunday for Fremantle, his fantasy scores this year have been impacted due to his role as the medical sub & as a consequence his salary is just too hard to ignore.

Expect at least a sprinkling of midfield usage, he should be able to easily exceed value.

Ownership is likely to be high.