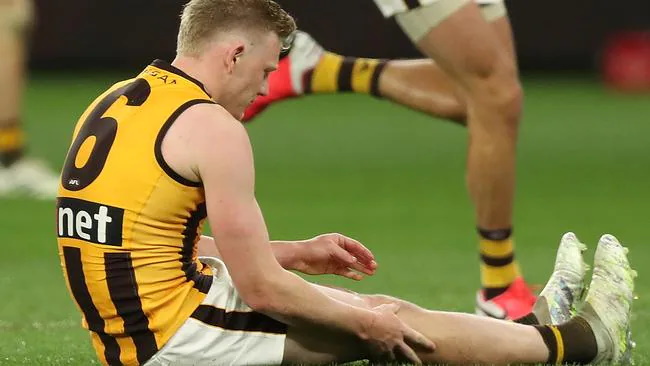 James Sicily is expected to return to full training later this year, he ruptured his ACL in Round 12 in 2020.

The anticipated start to the 2022 H&A season in March will be 19 months post injury for Sicily.

“We anticipate that before Christmas he’s going to be back into full skills & have a good preparation going into the 2022 season.” Hawks Physical Performance Manager Luke Boyd

FANTASY IMPACT: If there are no set-backs over the pre-season Sicily should be available for the start of the 2022 season, the length of time since he ruptured his ACL will be significant at Round 1. However the Hawks have a new senior coach in Sam Mitchell, Sicily is a must watch over the pre-season for positioning which could impact his fantasy output. Hawthorn have added a few players to their defensive structure over the last couple of years which could also impact his output.