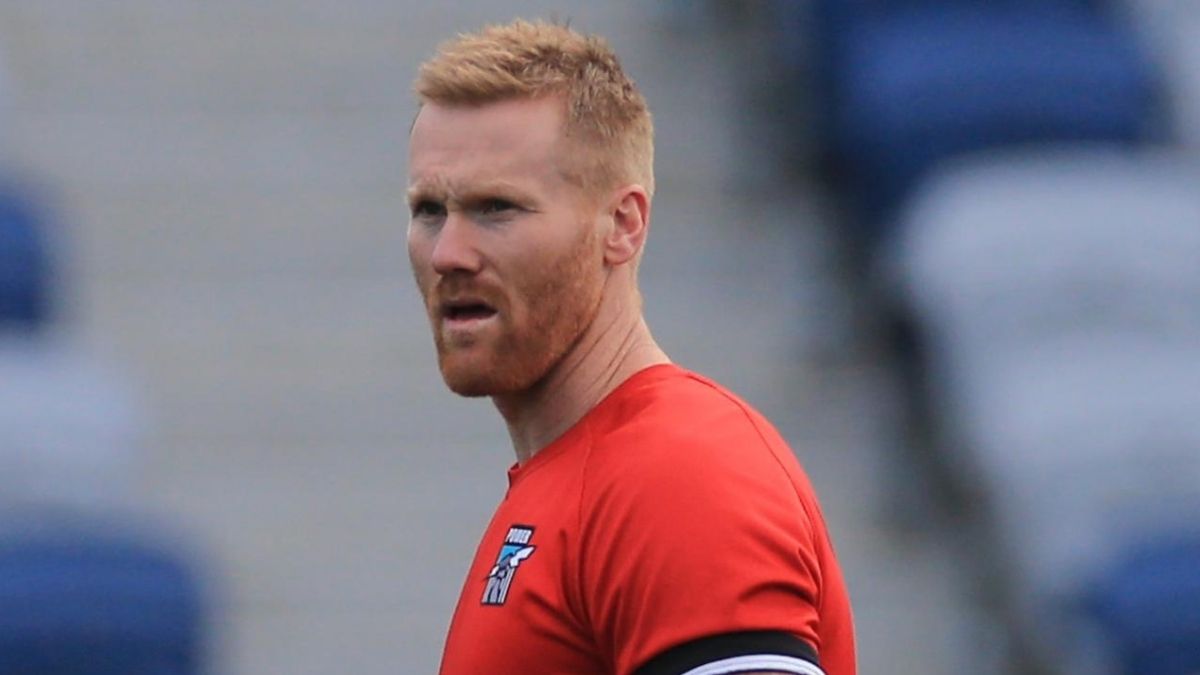 Carlton has announced Aaron Greaves as Coaching & Innovation Manager, this is a newly created role at the Blues.

The role includes enhancing the development of the coaching group.

Greaves worked with Michael Voss for several years at Port Adelaide, his AFL journey began back in 2012 at Melbourne as a development coach.

“The career Aaron has built in the game over 13 years now is impressive,”

“It is not only his time in the game, but the specific experience he has had within it which makes him the perfect addition to this newly created role within our football department.” Blues Head of Football Brad Lloyd.