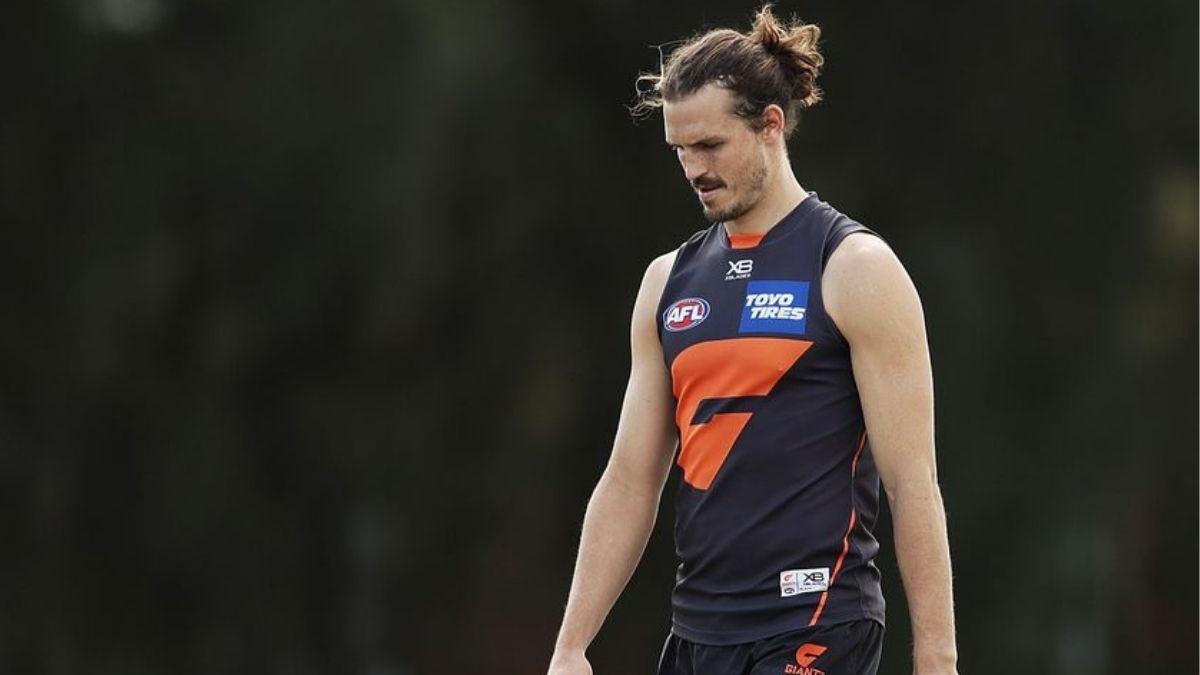 GWS Giants have provided an update on their current injury List ahead of Round 3.

Phil Davis (Hamstring) – Estimated 8-12 weeks, surgery may be an option.