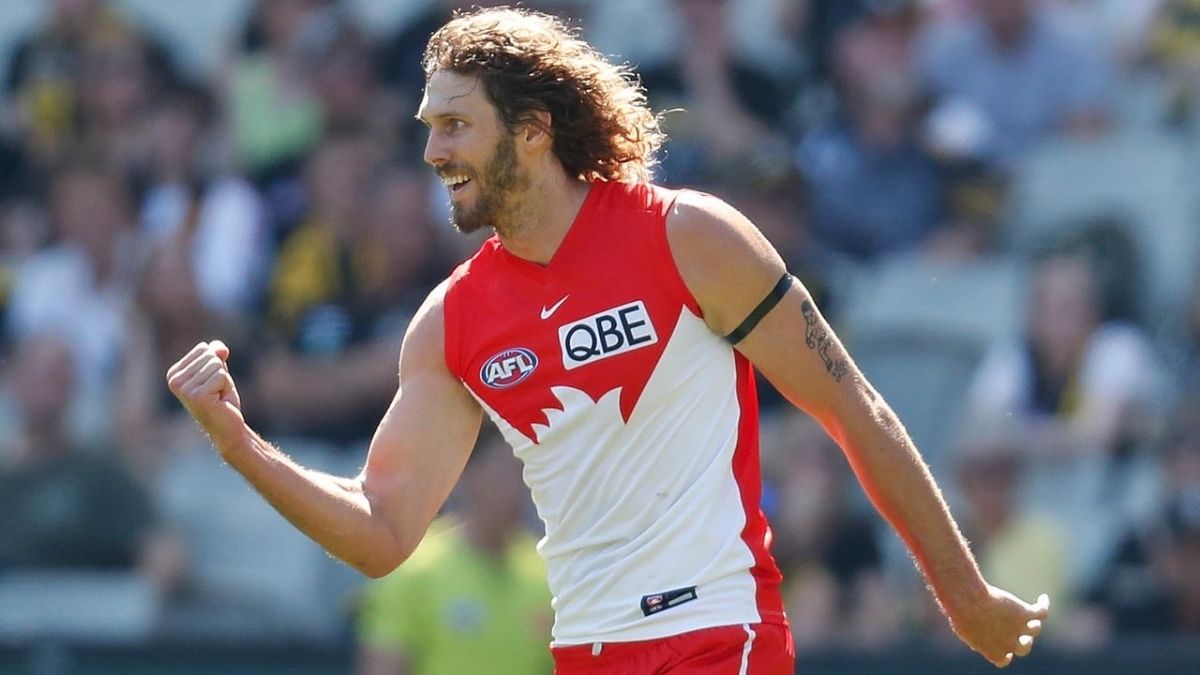 Tom Hickey will be sidelined for an extended period.

He injured his knee against the Bulldogs in Round 3.

Hickey is expected to miss 6 weeks with a medial ligament injury.

“He’s done his medial. At this stage we expect it to be about 6 weeks, so he’ll be out for an extended period of time,”

“I’d love to be proved wrong, but I’m told that’s not going to happen.”

“He’s in a brace, the medial needs to stick, it’s a different injury so unfortunately we expect him to be out for that six week period.” he said.

Longmire also added that Peter Ladhams will make his Sydney debut this week.