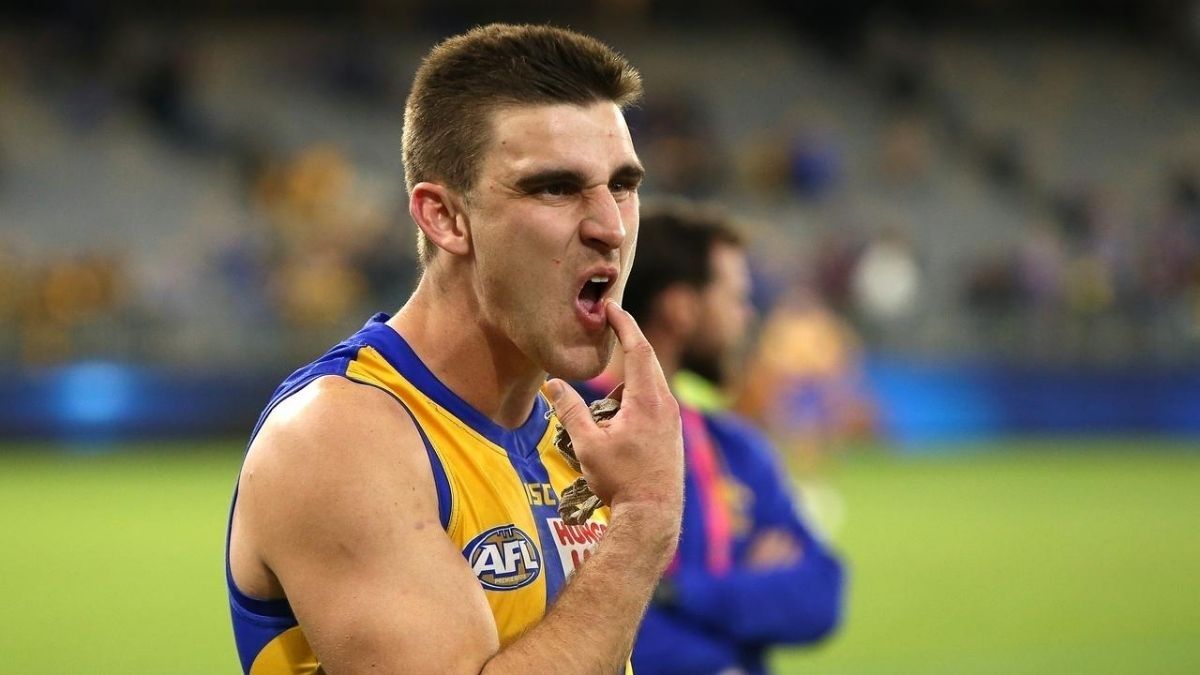 West Coast have provided an update on their current injury List ahead of Round 4.

Jamaine Jones (Hamstring) – Will be a test.

For those who missed Adam Simpson on @7NewsPerth last night, the @WestCoastEagles coach expects to have:

Elliot Yeo, Oscar Allen, Tim Kelly and Jamie Cripps back by round six at the latest.