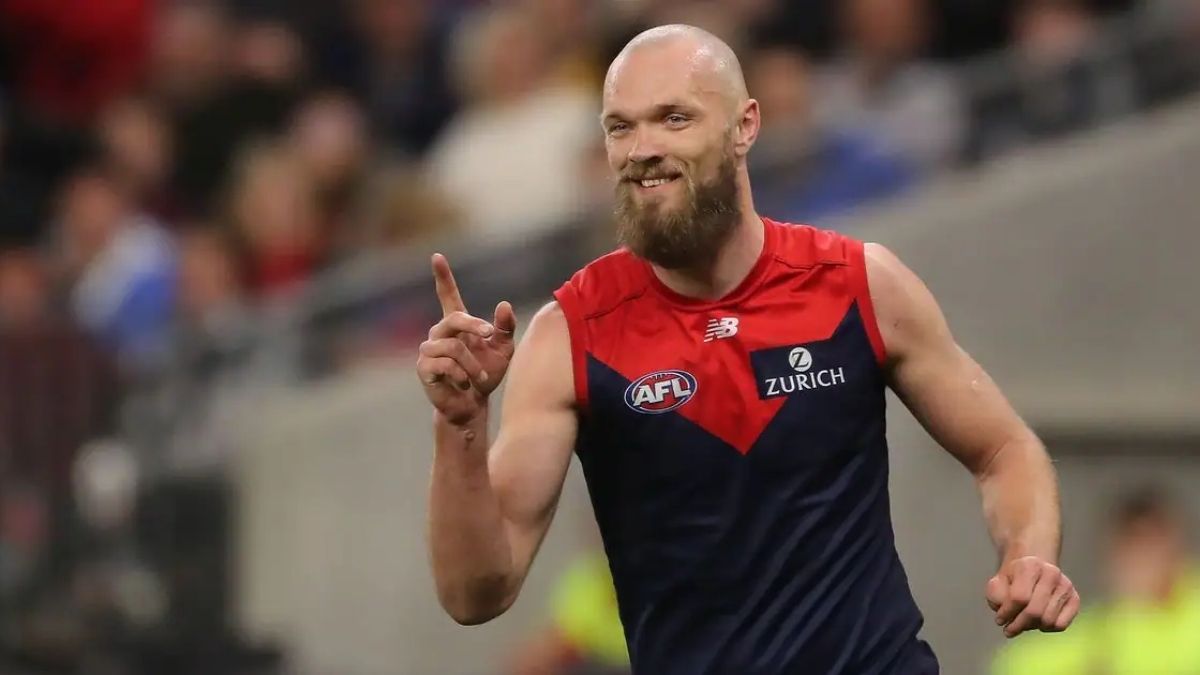 AFL News: Max Gawn will be on the plane to Perth.

He injured his knee against St Kilda on Sunday.

Melbourne Assistant coach Troy Chaplin said on SportsdayWA Wednesday night they will wait until Max pulls up from training this week before making a final decision on his playing status.

Chaplin added that Luke Jackson was more than capable of holding down the ruck spot if in fact Gawn did not play.

“He (Gawn) had a scan and was given the all clear,”

“And I think it’s just a credit to him, he realised he was a little bit sore so Jacko is more than capable of playing that ruck role for us.”

“We’ll train obviously later in the week and get an idea of how Maxy pulls up,”

“If there’s any risk we wouldn’t take it but at the moment it seems like he’s come through unscathed which is a great result for us.” Chaplin said.