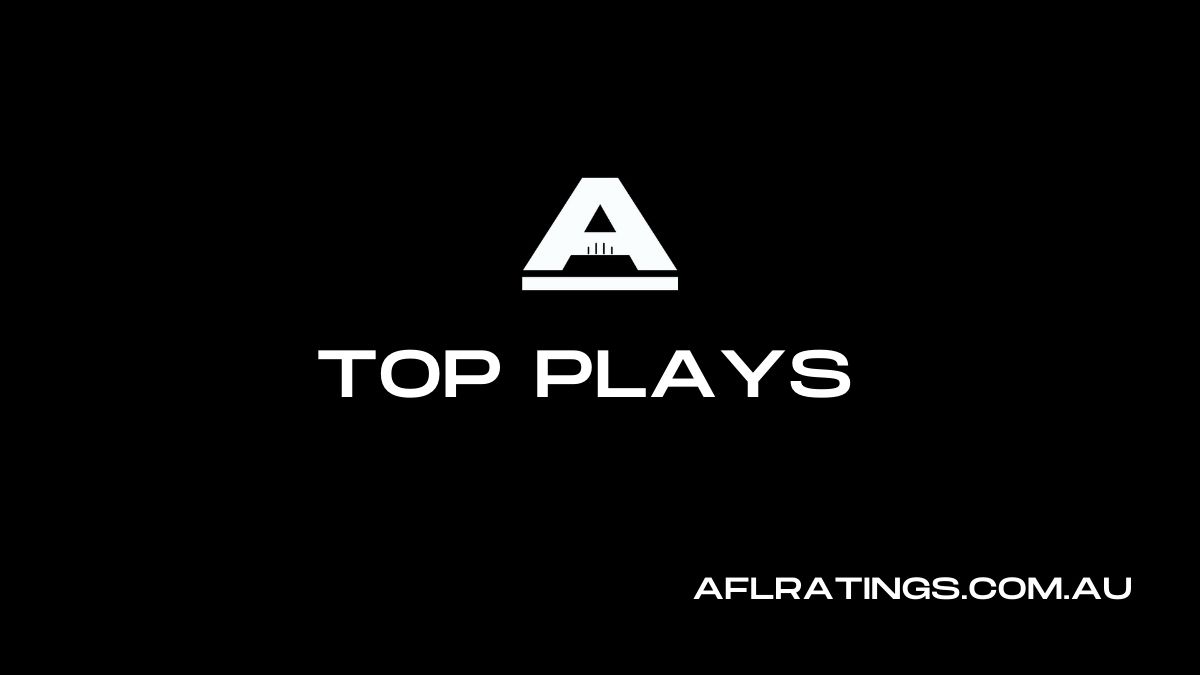 Callum Mills has the highest projected score against Richmond, despite a decline in centre bounces last week he is expected to be used at a high rate on Friday night.

Jayden Short could see an uptick in centre bounce usage against the Swans, Richmond are missing Tom Lynch which may result in an adjustment in certain players being required to play more forward on Friday night.

Short has averaged 104.0pts since the move into the midfield was initiated.

Matty Roberts will make his AFL debut on Friday night at the SCG, he has a strong contested game which should have him well placed to adapt quickly.

He’ll likely play on the outside early but don’t be surprised if he’s used at stoppages at times.

Roberts should be well placed to exceed value.