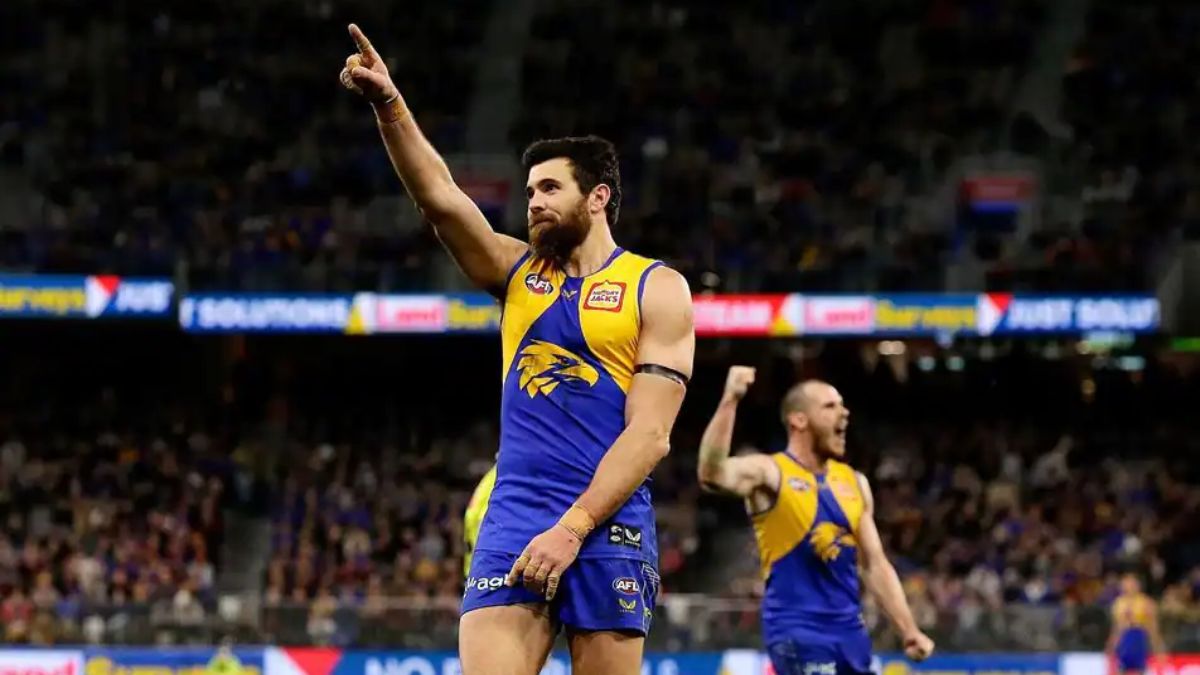 He will play his final 293rd and final game this week for West Coast.

Kennedy was selected at pick 4 in the 2005 AFL Draft by Carlton.

He was traded to West Coast at the end of 2007 which included Chris Judd joining Carlton.

“It’s been a privilege to play so many years at this great football club and I’ll forever be grateful for the opportunity to represent the West Coast Eagles and Carlton,”

“Footy and the West Coast Eagles have given me so much and I’ve loved the journey.” Kennedy said.

“To be able to farewell West Coast supporters one last time at Optus Stadium and say thank you for the incredible support over the years will be the perfect way to finish my career.”https://t.co/Qbk94zreBx