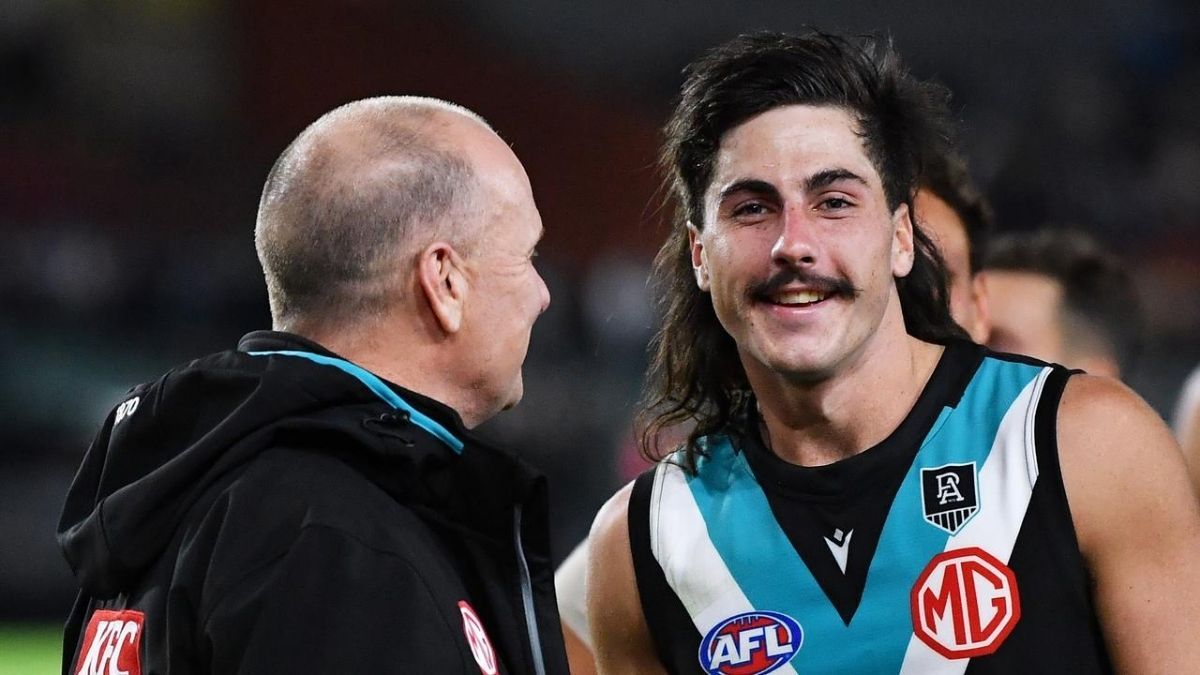 Lachie Jones is now contracted until the end of 2024 after signing a new two-year deal.

“We love what Lachie brings in terms of his intensity, effort and attack on the footy,”

“Lachie is another one of our emerging young players that make up the core of our side and we look forward to seeing the excitement he will continue to bring to Port Adelaide people over the next two seasons.” Port Adelaide List Manager Jason Cripps said.

He is now contracted until the end of 2023 after being selected at pick 8 in the 2022 AFL mid-season draft.