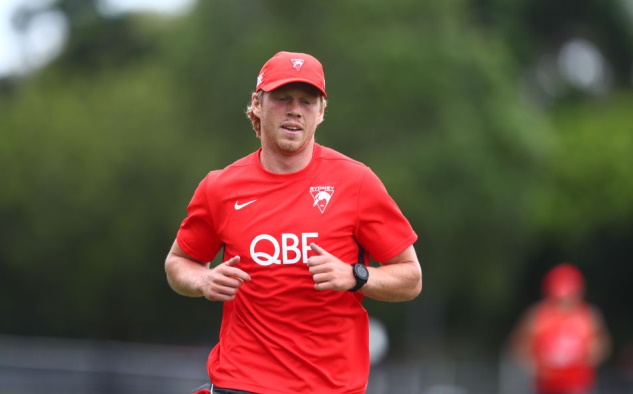 He has played mostly in a midfield role this season, he has a 64.1% usage rate at centre bounces.

Despite the lack of ceiling games in 2021 Lloyd has a relatively safe points floor, expect strong ownership.

Jai Newcombe will make his AFL debut on Friday night, he was recently selected at pick 2 in the mid-season draft.

He has averaged 23.2 Disposals, 5.5 Marks & 7.0 Tackles from 6 games in the VFL this season playing through the midfield.