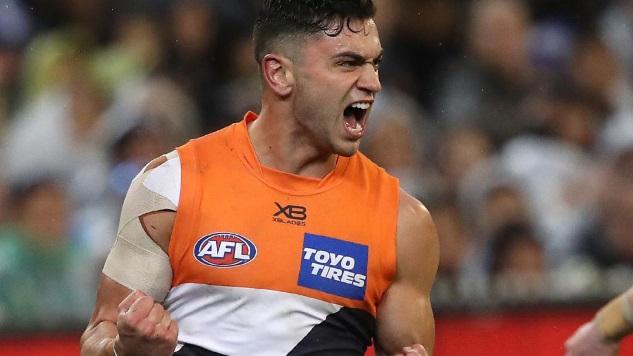 He can win plenty of ball either as an inside or outside midfielder, he has a 51.8% centre bounce usage rate this season.

Aaron Hall is being utilised at a high rate exiting D50 for the Kangaroos this season, that is unlikely to change on Sunday.

He has averaged 125.0pts from his last 5 games, he is a high ceiling type of player.

Tristan Xerri comes back into the Kangaroos team as a like for like swap with Tom Campbell, he’ll likely slot into a back-up role in the ruck to Todd Goldstein.

While it won’t be a full game as the No.1 ruck, expect enough usage in that role to exceed value.