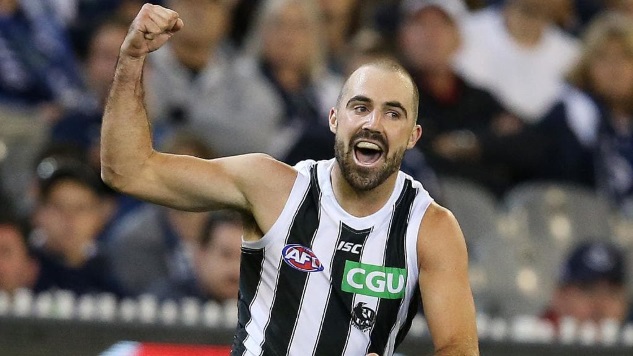 Catch up on all the successful & unsuccessful betting action from Round 13 of the 2021 AFL season.

Nth Melbourne & GWS played in the first drawn game of the season.

Biggest upset: Hawthorn defeated Sydney by 28pts at the SCG, the Hawks were $5.10.

In Round 13 a total of 4 games recorded an ‘Under’ result against Total Match Points lines.

The Fremantle-Gold Coast game closed with a Total Match Points line at 157.5pts, both teams combined for 125pts.

Melbourne remain clear premiership favourites at $4.50, the Demons lost in Round 13 but remain on top of the AFL ladder with an 11-2 record.