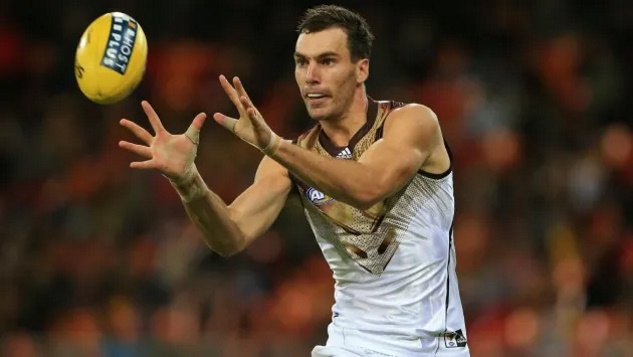 Jon Ceglar has been traded to Geelong, he has played 101 games for Hawthorn.

“Jon was a much-loved member of our football team throughout his nine years at Hawthorn. His resilience and perseverance to play 100 games at our club is testament to his character” Hawthorn Head of Football Rob McCartney via Hawks media.

He will be in a battle for the No.1 ruck position at the Cats, this will likely limit his fantasy output unless in a clear leading role.