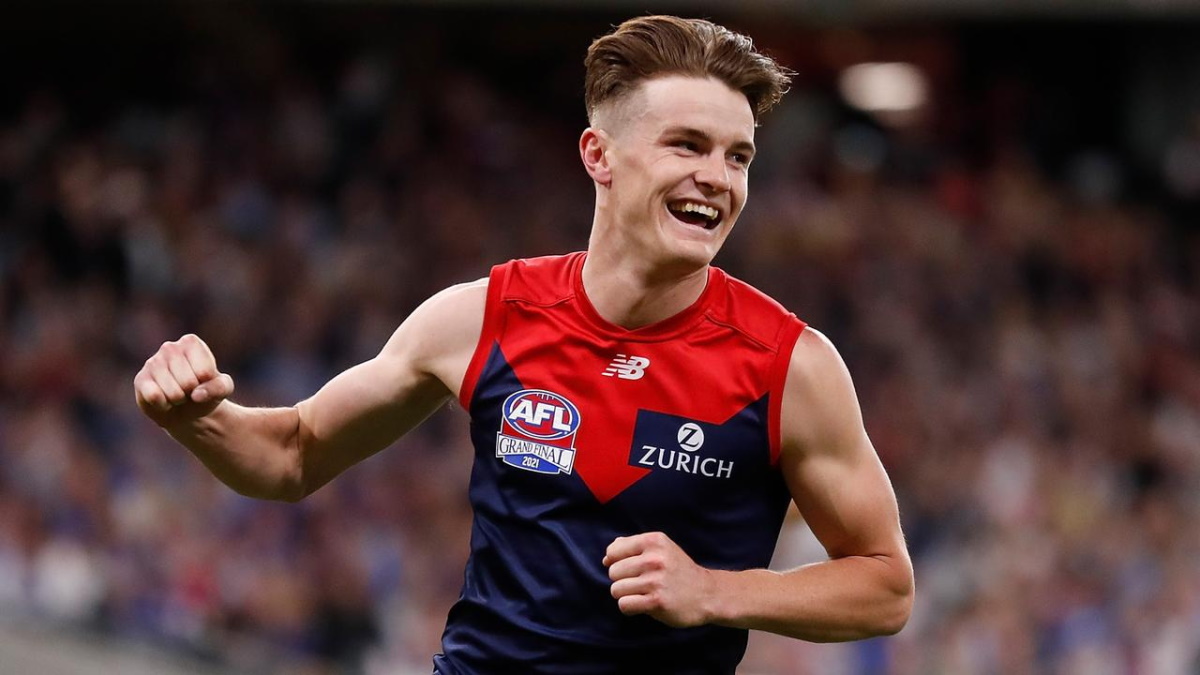 Bayley Fritsch has signed a long term contract extension with Melbourne, he is now contracted until the end of the 2026 season.

Originally selected at pick 31 in the 2017 AFL Draft, Fritsch has played 85 games for the Demons including the 2021 Grand Final.

“As a club we are thrilled that Bayley has committed long-term and is he is determined to help Melbourne achieve sustained success.”

“He has worked incredibly hard on his game since arriving at the club and is much loved and respected by his teammates and staff alike.” Melbourne List Manager Tim Lamb.