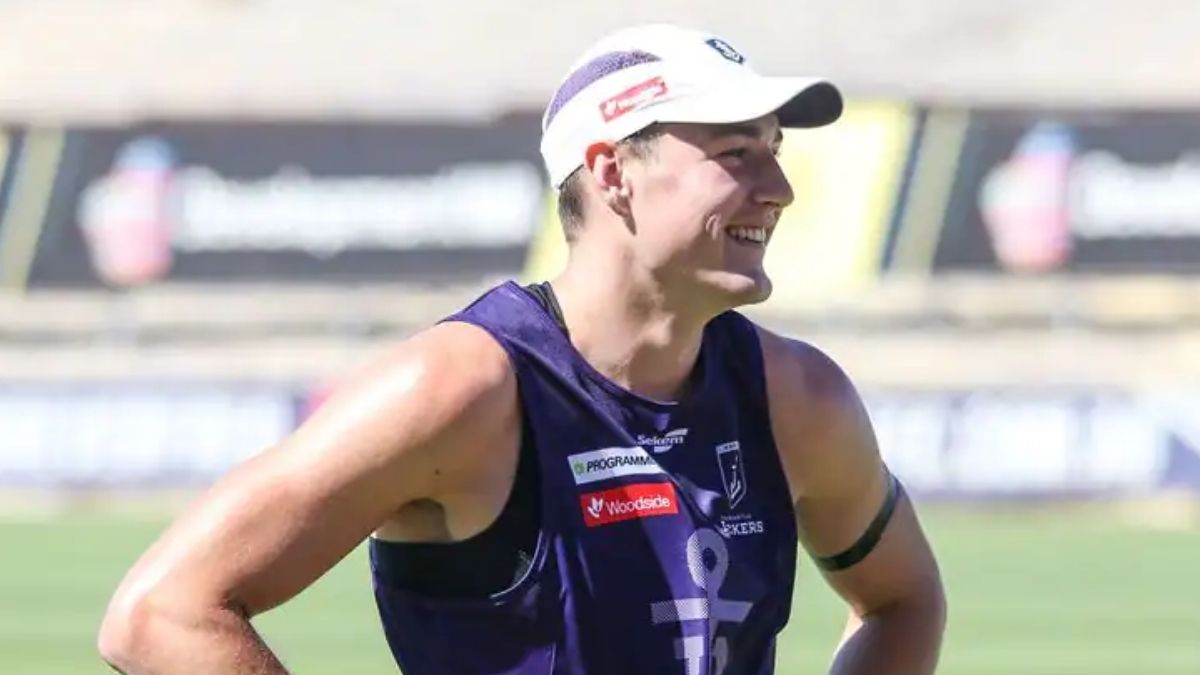 Brennan Cox has signed a 2 year contract extension with Fremantle, he is now contracted until the end of 2024.

“We’ve got a really good bunch of boys and I’m excited to grow as a player and get stuck into this season.

“I’m excited by the growth area, we are so young and there’s still not many games played amongst the whole group.” Brennan Cox.