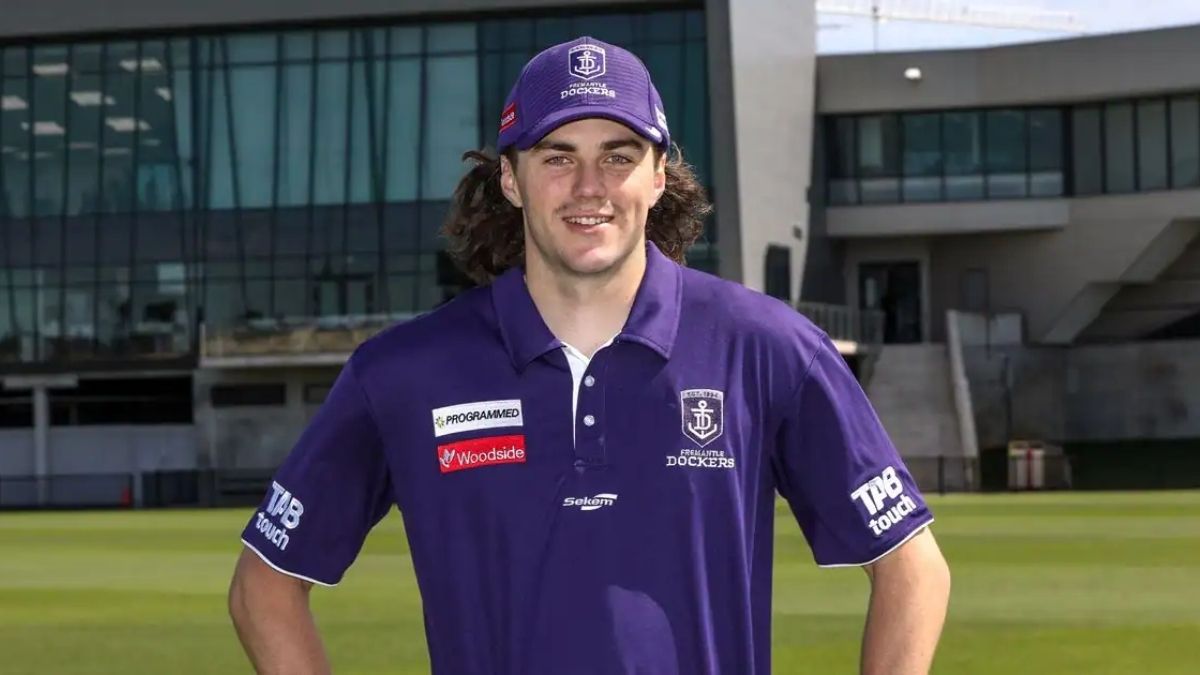 There is further clarity on the role for Jordan Clark, Fremantle senior coach Justin Longmuir provided an update during an interview on NAB AFL Draft Countdown on Tuesday.

Clark is set to start the season in defence, more specifically a half-back role according to Longmuir.

Clark was recently traded by Geelong to the Dockers, he played 29 games for the Cats.

Longmuir opened up in the role he has identified for Clark.

“We’re going to give him an opportunity down back, we think he can be a really good half-back for us.”

“His run & carry & kicking off half-back we think can really help us set up some play from down there, included he’s got to get some things right with his defensive positioning & understanding our game plan & that type of thing.”

“He will be given an opportunity at half-back to start with.” Longmuir said.

Fantasy Impact: Jordan Clark averaged 56.4pts from 8 games for the Cats in 2021, he scored a season high 79pts in Round 21 against GWS.

The specific half-back role does open up plenty of fantasy scoring potential.

Clark is a consideration for season long fantasy at Round 1, he’s likely to attract a decent level of ownership if there are limited options at his salary range.