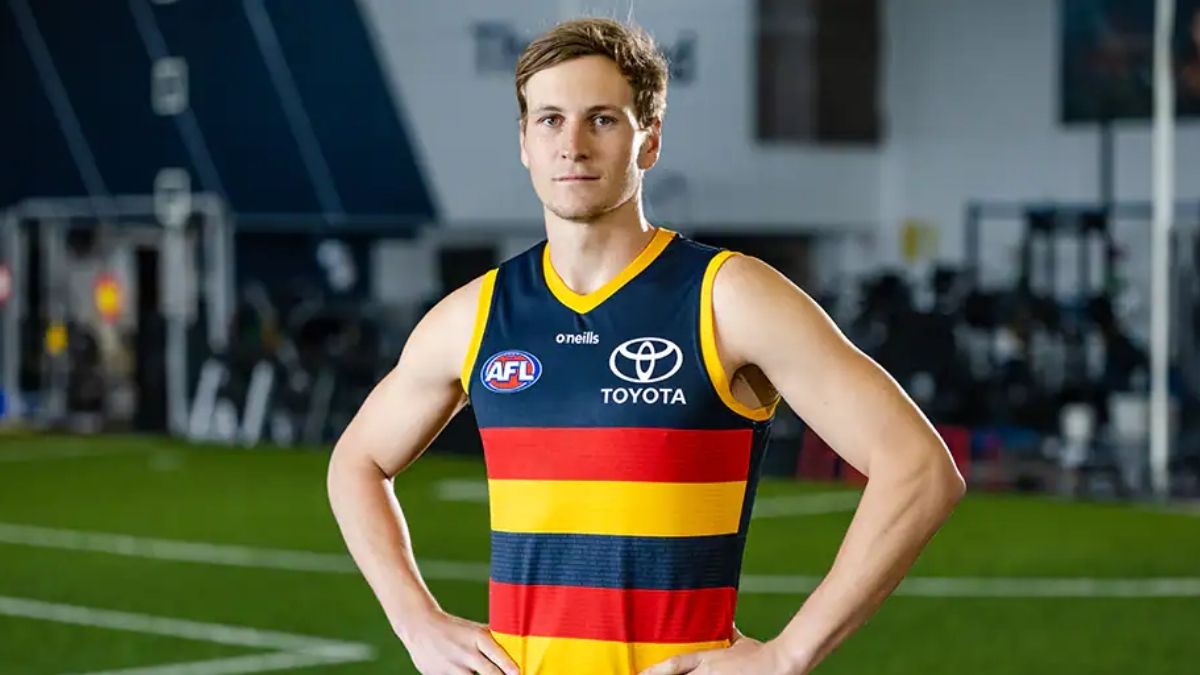 Matthew Nicks has provided an update on the role for Jordan Dawson, the midfield will be a high focus in 2022.

Dawson joined Adelaide recently after being traded by Sydney, he played 64 games for the Swans.

“He’s shown, especially last year, he showed what he can do in the midfield”

“We think Jordy has got the ability to go inside & outside (midfield), that’s something he’s looking to do” Nicks said.

He scored a season high 158pts in Round 22 against Gold Coast.

Dawson is likely to be used at a high rate through the Adelaide midfield, this should be a mix of outside & inside usage with the potential that centre bounces will be sprinkled in.

It was a breakout year for Dawson in 2021 from a fantasy perspective, there is the potential he could maintain his strong scoring output at Adelaide.

He’ll certainly have opportunities to be used at a high rate through the midfield.

Dawson is a consideration for season long fantasy at Round 1, ownership isn’t likely to be too strong.

It’s worth bumping him up on your draft boards in single season draft leagues.