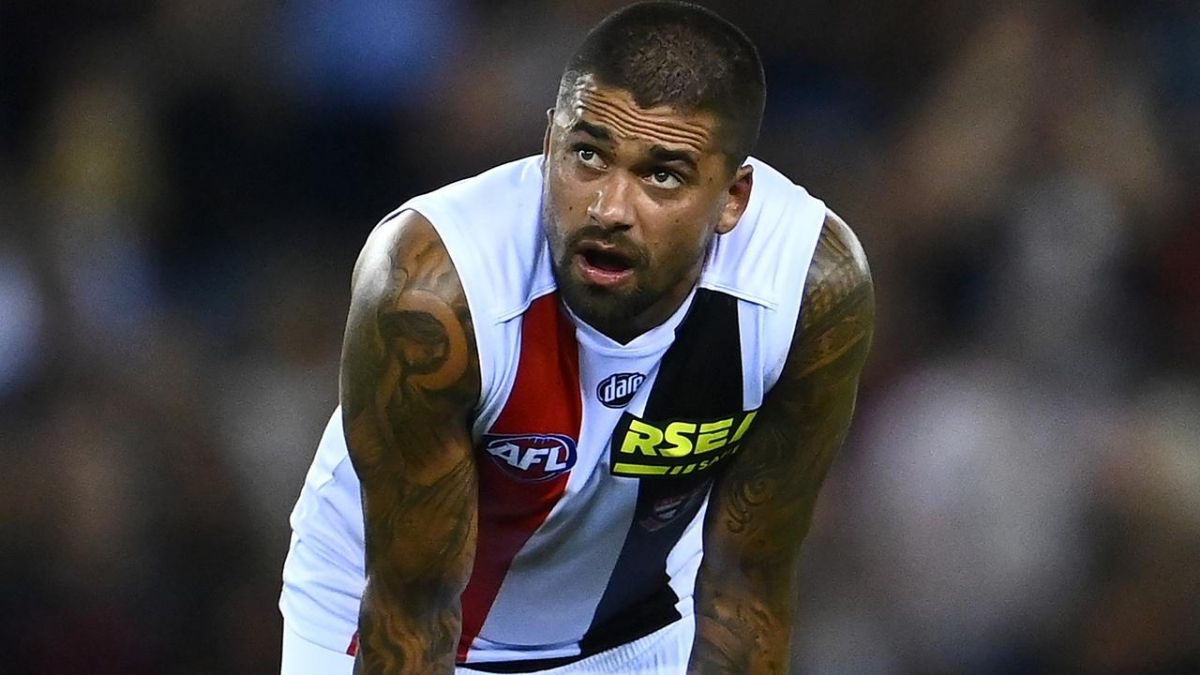 Hill has been boxing 4-5 times a week as part of his pre-season program & has dropped 1.5 kilograms Cleary reported.

As the 2021 season was winding up Hill & the coaching staff discussed expectations for the upcoming season, Hill expressed his desire to play across half-back.

“End of the year we had a little bit of discussion,”

“I said I like the half-back role & it’s probably something I’d like to keep exploring” he added.

Consistency was an issue for Hill in 2021, he has acknowledged the poor form & has a want to maintain a high level of performance.

The scoring output for Hill was quite volatile in 2021, teams did focus on shutting him out of the game at times which should be a concern again in 2022.

He’s a questionable selection in season long fantasy but there is genuine upside in his scoring potential, his mid-range salary will be a hindrance which should result in low ownership at Round 1.

The role over pre-season should be monitored, but keep in mind teams are unlikely to put much time into him in practice matches .

His output over pre-season could be decent if he is selected to play a half-back role.

Hill could be a late round selection in standard draft leagues, he may have early season trade value.