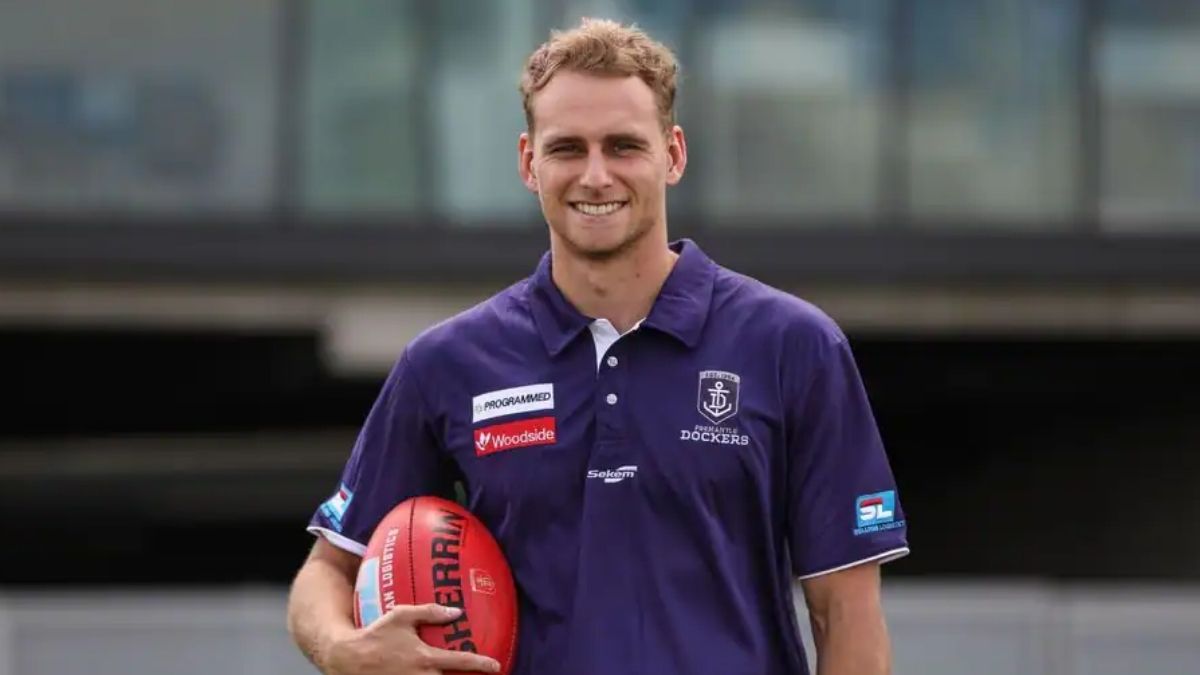 The role for Will Brodie has been set, this will include an inside midfield at his new club Fremantle.

Brodie was traded to Fremantle by Gold Coast recently, he played 24 games for the Suns.

Longmuir was specific in the role he will play in 2022.

“We’ll give him an opportunity as primary role will be as an inside mid, there’s going need to be a secondary role there just to get his game time up as with all our mids.”

“So whether that’s on the wing or we try & bring some of his aerial strengths to the forward line, we’ll work on that when he hits the program full-on.”

“We think he’s got some really strong qualities there to be an inside mid for us, he’s very good in traffic with his hands & his ability to drive from inside to out.” Longmuir said.

Brodie can consolidate a spot in the best Fremantle 22 with a solid pre-season.

“We feel like there’s a spot there if he has a good pre-season.” Longmuir added.

Fantasy Impact: Will Brodie averaged 51.3pts from 4 games for Gold Coast in 2021, he scored a season high 67pts in Round 19 against Brisbane.

The inside midfield comments on Brodie from Fremantle senior coach Justin Longmuir are great to hear from a fantasy perspective, his scoring output should start to increase compared to his time at Gold Coast.

Brodie is a strong consideration at Round 1 in season long fantasy if he is named & has secured his position well inside the best 22, with consistent opportunities through the midfield & at the age of 23 he should be about to hit his prime.

It’s worth bumping Brodie up your draft boards in single season draft leagues, he has decent upside potential.