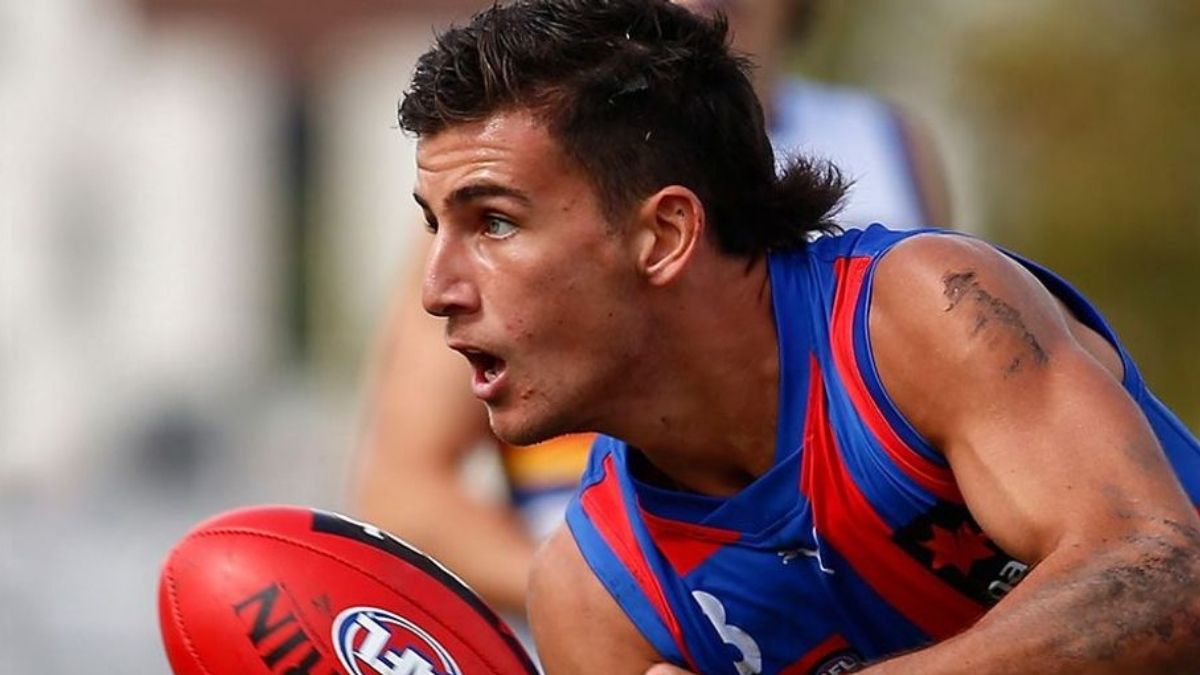 Nick Daicos was taken at pick 4 in the 2021 AFL Draft by Collingwood, he was recruited from Oakleigh Chargers.

He plays as a midfield type, he currently stands at 183cm, 73kg.

Collingwood GM of List Management Derek Hine suggested that Daicos could play in a half-back/wing type role in his first year.

“I think potentially he’ll roll through sort of high-back/wing type roles” Hine said via Road to the Draft podcast.

“We’ve got to make sure we plan his development” Hine added.

Fantasy Impact: Nick Daicos is a high accumulating type midfielder, his elite skill level will be a valuable asset for the Magpies.

The short term fantasy prospects for Daicos are quite strong, he’s a live chance to make an early season debut & have a solid fantasy output.

The longer term fantasy prospects appear to be very good, he’s likely to develop into a full time midfielder.

Daicos is a strong consideration for season long fantasy at Round 1 if he’s named, ownership is likely to be significant.