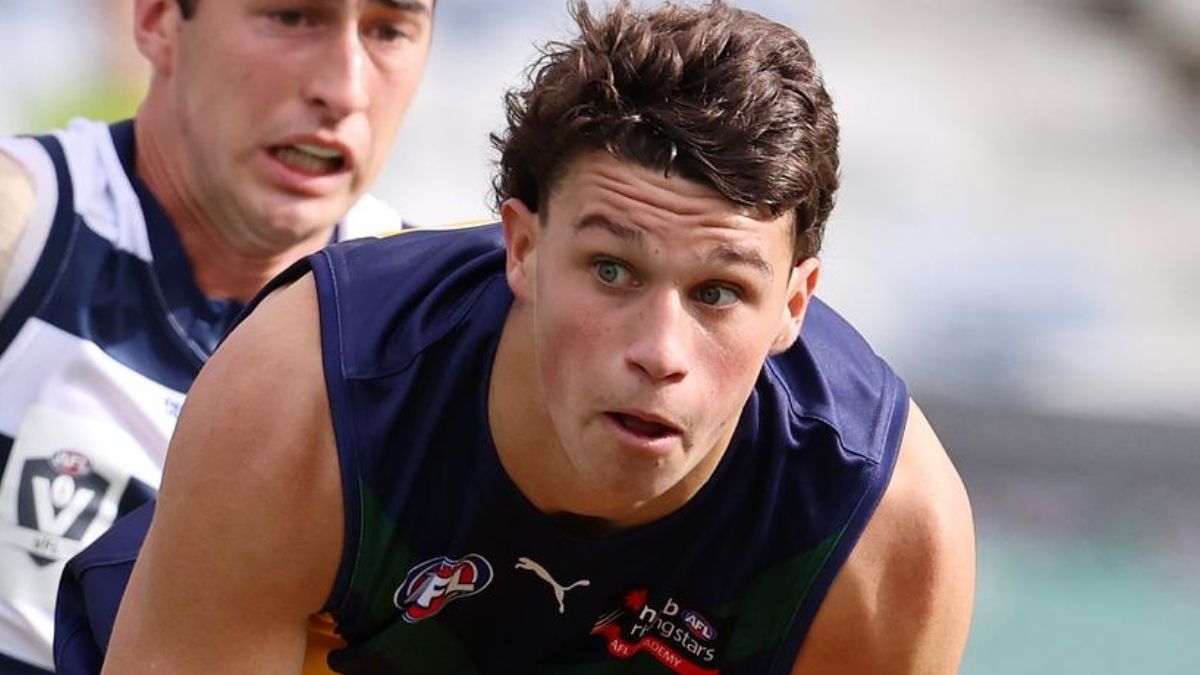 Finn Callaghan was taken at pick 3 in the 2021 AFL Draft by GWS, he was recruited from Sandringham Dragons.

He plays as a midfield type, he currently stands at 191cm, 86kg.

Giants National Recruiting Manager Adrian Caruso has stated that Callaghan would add flexibility & a different dynamic to the midfield, he also has the ability to adapt to different roles until he is physically ready to step into the midfield.

The short term fantasy prospects however may be limited, the Giants do have excellent depth through the midfield plus Leon Cameron has shown a tendency to be patient with young recruits.

Looking back to Tom Green & his development, Callaghan could have a similar trajectory.

Callaghan is likely a pass at Round 1 in season long fantasy, there would be significant interest if he can secure a place inside the best 22. Worth monitoring over the pre-season.