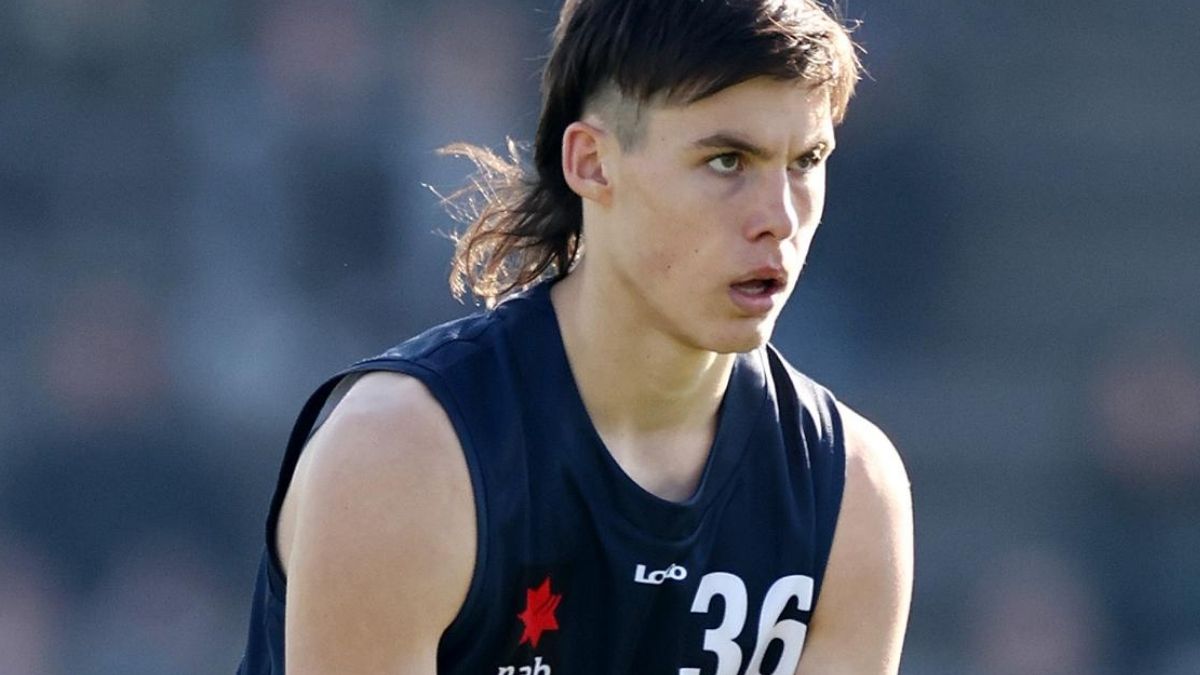 Sam Darcy was taken at pick 2 in the 2021 AFL Draft by the Bulldogs, he was recruited from Oakleigh Chargers.

He plays as a key forward/ruck type, he currently stands at 205cm, 93kg.

Darcy was a father/son selection, he is the son of Luke Darcy.

He is also returning from injury, the Bulldogs will no doubt be patient.

“However, while we know the upside Sam has as a footballer, we understand these young players haven’t been exposed to a lot of football over the last couple of seasons, so we’ll need to be patient and set the right expectations.” Bulldogs National Recruiting Manager Dom Milesi.

Fantasy Impact: Sam Darcy would be a long shot to make an early season debut in 2022, he is about to return to light duties due to injury.

The short term fantasy prospects could be limited in 2022, looking back the Bulldogs were quite patient with the development of Jamarra Ugle-Hagan in 2021.

The longer term fantasy prospects for Darcy appear to be quite good, he should move into a premium ruck position when he’s ready.

Darcy is likely a pass at Round 1 in season long fantasy, that would change if he develops quickly over the pre-season.