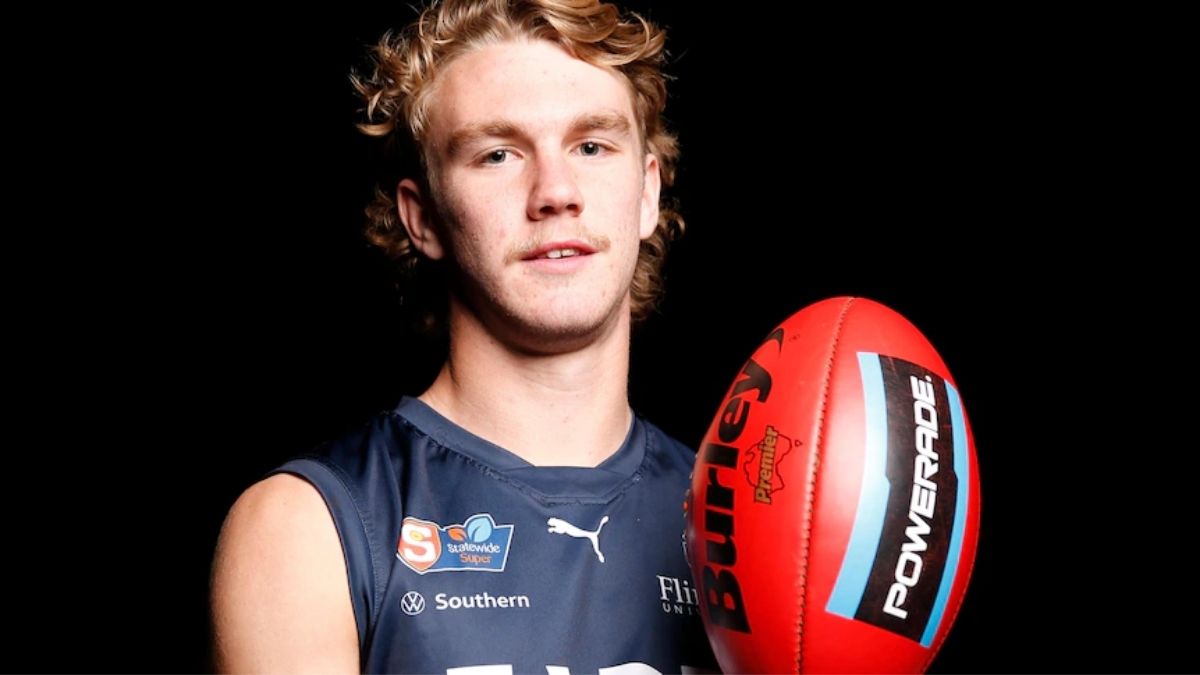 Jason Horne-Francis was taken at pick 1 in the 2021 AFL Draft by Nth Melbourne, he was recruited from South Adelaide.

He plays as a midfield/forward type, he currently stands at 185cm, 81kg.

Horne-Francis is keen to make an early season debut in 2022.

“It’s a dream for a lot of players to make their debut in Round 1. I hope that’s the case for me and I feel pretty well prepared and pretty ready for it.” Horne-Francis said.

The Kangaroos invested the top pick in the draft on Horne-Francis, he has the flexibility to play multiple roles.

Fantasy Impact: Jason Horne-Francis is a live chance to make an early season debut in 2022, his initial fantasy output should be solid through what is likely to be a forward/midfield role.

The longer term fantasy output is quite appealing as he develops into a genuine inside midfielder that can hit the scoreboard.

Horne Francis is a consideration in season long fantasy at Round 1 if he is named, ownership could be strong.

He’s a mid-late round speculative selection in single season draft leagues, he is a high priority to draft in dynasty leagues.