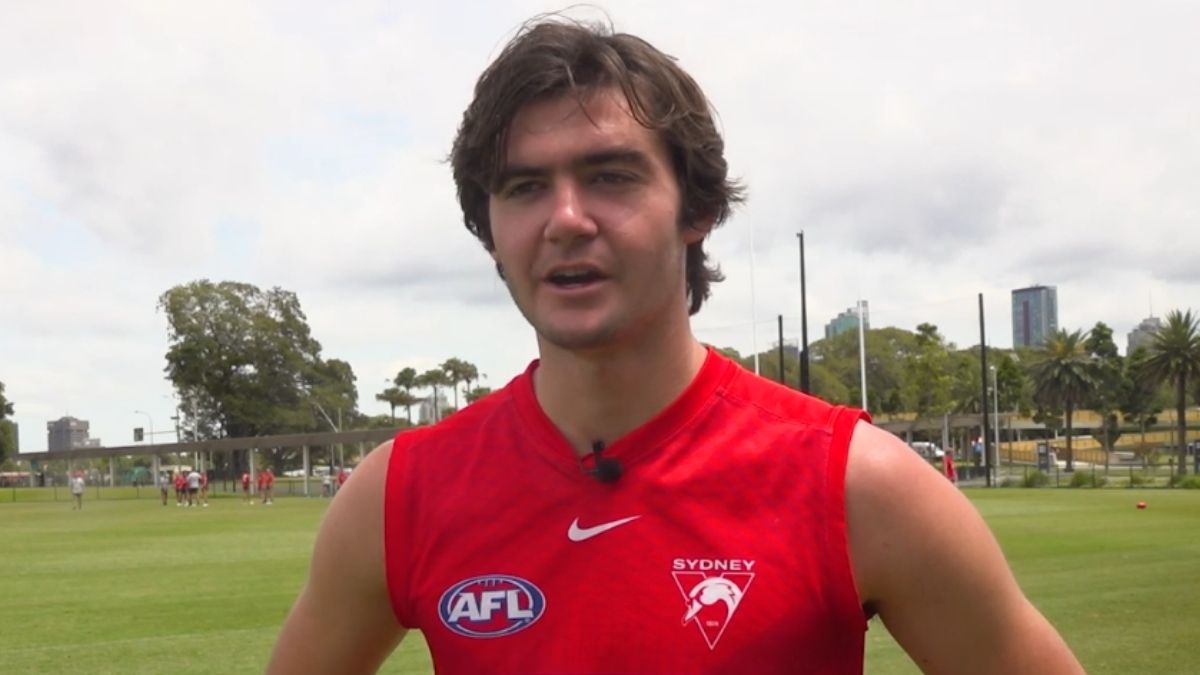 Logan McDonald is looking forward to football returning in 2022, having spent most of the summer back in WA with family he returned to the club this week for his second pre-season.

McDonald was selected at pick 4 in the 2020 AFL Draft, he made his debut in Round 1.

He was extremely keen to return to Sydney & join in with the group this week.

“Glad to be back on track & getting stuck into it.”

“I’m trying to get stronger, put on size & get fitter.”

“Hopefully can cement my spot and play a few more games in 2022.”

“I love this city, love the place & love this club, stoked to be back & the season can’t come around quick enough.” McDonald said.

Fantasy Impact: Logan McDonald averaged 43.4pts from 7 games in 2021, he scored a season high 65pts on debut in Round 1 against Brisbane & in Round 2 against Adelaide.

He’ll look to solidify his position in the team in 2022 through a key forward role.

The scoring output for McDonald declined in his first year, his scoring will likely remain volatile across the season in that role.

A move further up the ground would see a slight increase in scoring & consistency.

McDonald is likely a pass in season long fantasy, however he might surprise with a significant increase in games played.