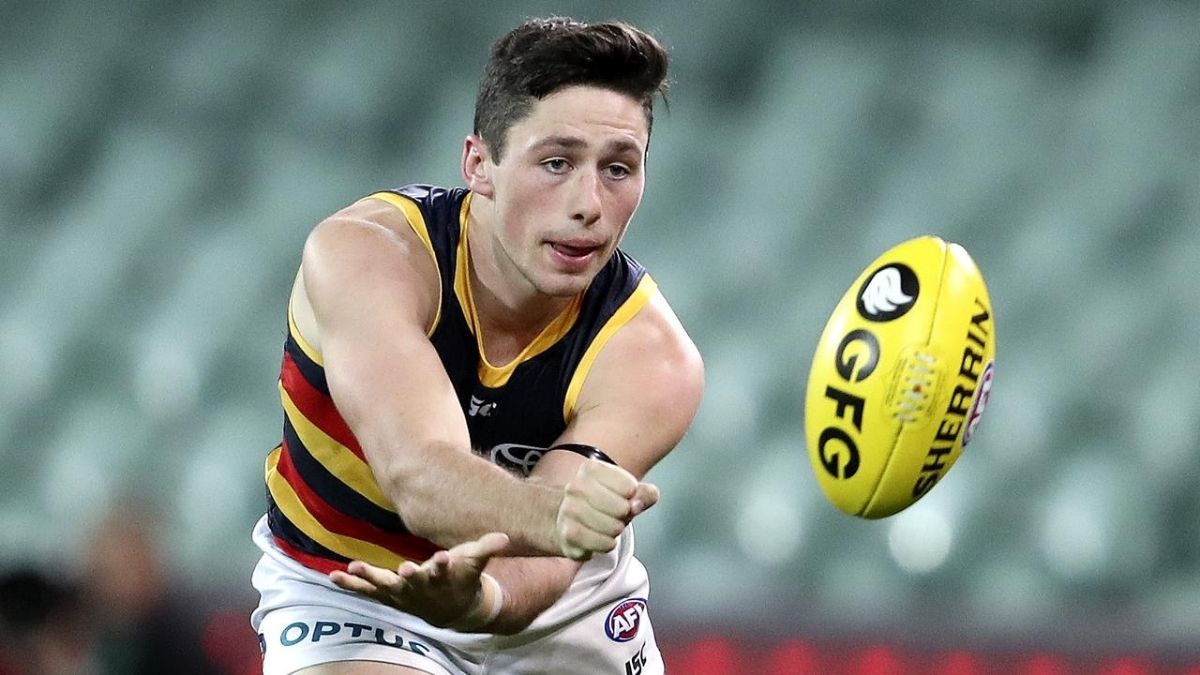 Chayce Jones has provided an update on his role for the 2022 season, he will start the season in a half-back role.

Jones was moved to defence last season, he spoke with 5AA this week and was asked about his role this year.

“Definitely start in that back half again,”

“It was good to get some confidence playing that sort of position.”

“So we’ll take another pre-season into that and see where the footy takes me really.” Jones said.

AFL News on Twitter @aflratings “He’s pretty much back to full training, I think there’s a couple of little things to tick off.”

“But he’s definitely tracking in the right direction.” Jones said.

Fantasy Impact: Chayce Jones averaged 48.2pts from 14 games in 2021, he scored a season high 83pts in Round 21 against Port Adelaide.

The role change last year was a positive for Jones who had previously struggled to lock down a role in the Adelaide team, he played in the final 14 games of the 2021 season.

The fantasy scoring output hasn’t been strong for Jones over his career, another season off half-back could provide an opportunity for an increase.

Jones is a pass in season long fantasy, the scoring output isn’t strong enough just yet.

He’s also a pass in single season draft leagues at this stage.