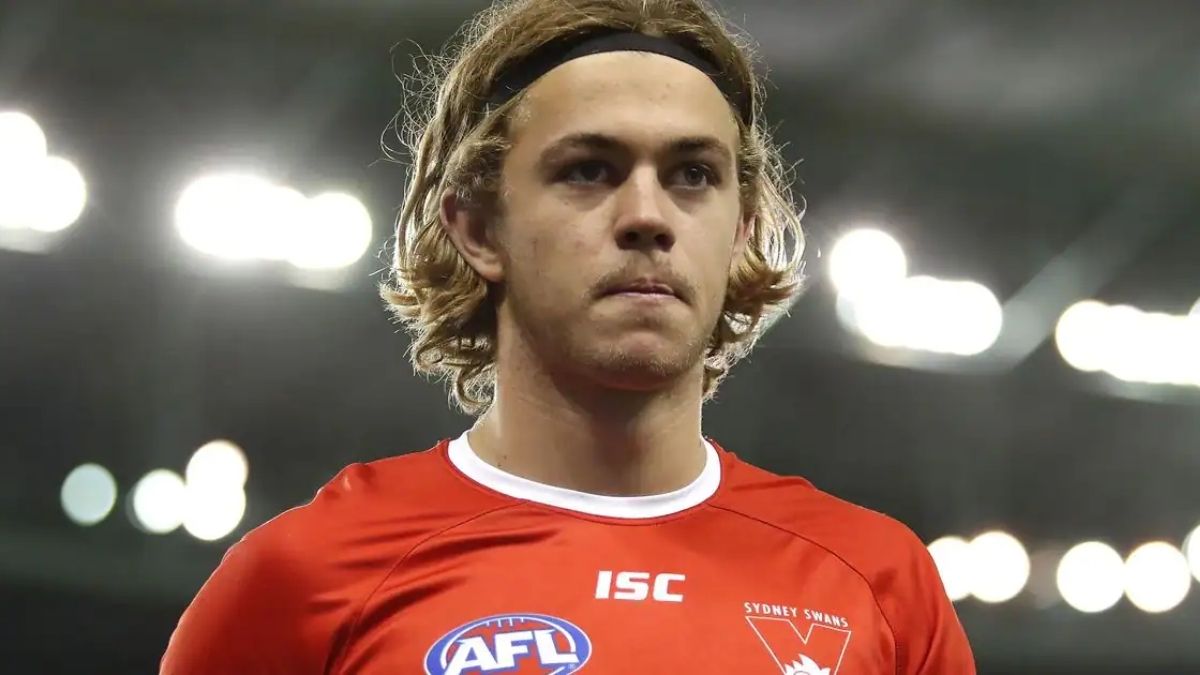 James Rowbottom has provided an update on his role for the 2022 season, he will again be playing through the midfield.

Rowbottom emphasised flexibility this year which will see him rotate out onto a wing and forward at times.

He discussed his 2022 season goals & role this week.

“When I was training fully and playing last year that is when I was playing my best footy,”

“Getting some continuity together.”

“Just build on where I left off with my inside game,”

onto the wing and forward.” Rowbottom said.

Fantasy Impact: James Rowbottom averaged 75.8pts from 16 games in 2021, he scored a season high 115pts against Melbourne in Round 8.

He has gradually increased his season average over his short career, his tackle average of 6.6 last year was certainly noteworthy but an increase in disposals in certainly required from a fantasy perspective.

An increase in inside midfield usage is a possibility this season, keep a track of his usage throughout the pre-season.

The salary for Rowbottom is awkward at this stage for season long fantasy, a large increase in scoring is likely required which could be aligned to a heavy inside midfield role.

He was used at 43.3% of centre bounces in games he played in last season.