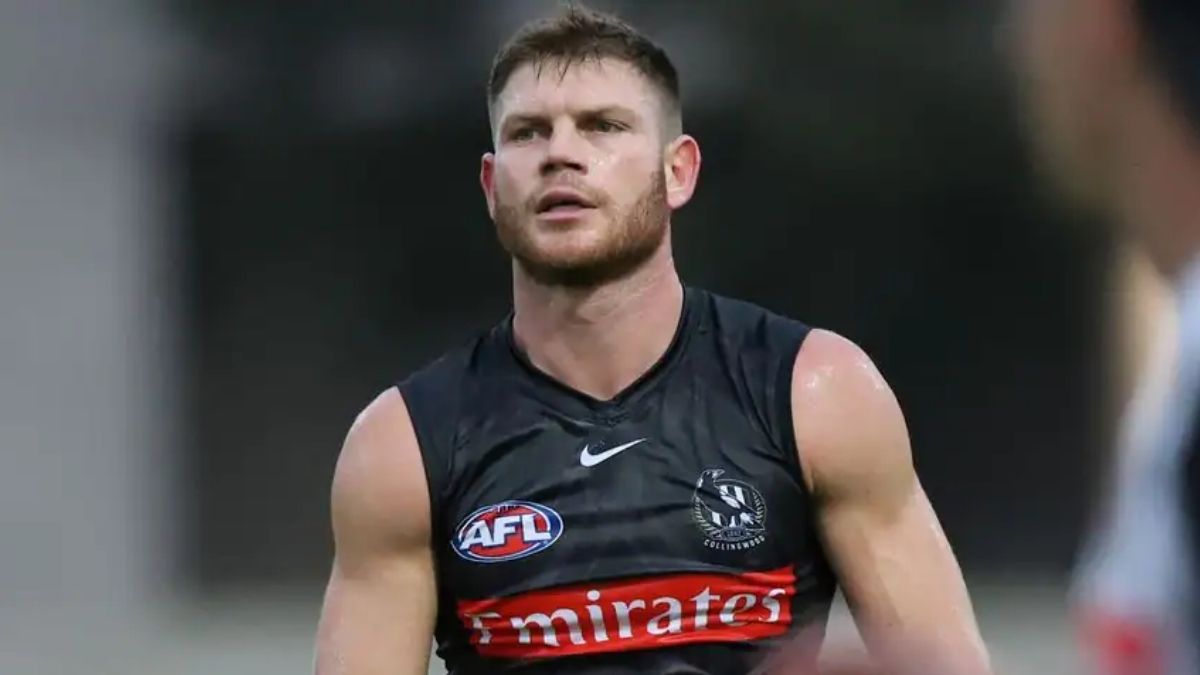 With the 2022 AFL H&A season set to begin on March 16, @aflratingsPete provides a fantasy outlook for Collingwood.

Collingwood begins the 2022 season with a new senior coach in Craig McRae, he has assembled a solid core of assistant coaches that includes the likes of Justin Leppitsch and Brendon Bolton.

Expect significant change under the new regime at the Magpies, gone will be the previous high disposal game plan with McRae set to implement a more efficient type style.

He instantly put change on the agenda in his opening press conference after being named senior coach.

“I want to evolve a game plan that suits our needs & what we’ve got,”

“The biggest thing we experienced at Hawthorn in the middle part of the year, we were the highest possession team at Hawthorn & the least amount of inside 50’s, well that didn’t make sense to me & Collingwood is on a similar path.”

“We’re going to look to endeavour to change that.” McRae said.

At the start of pre-season he again stated change was on the table.

“We’ve got a whole new game plan we’re going to implement, some patience will be needed”

“We want to pride ourselves on our pressure”

“We struggled to get the ball inside 50 in the last year in particular, we want to improve that part of our game.” he added.

The Magpies will also be looking to develop an ageing midfield with new talent which provides an opportunity from a fantasy perspective.

Recently GM of Performance & Operations Nick Maxwell said development would be an integral part of the 2022 season.

“But really need to find out I guess those young midfielders coming through,”

AFL News on Twitter @aflratings “We want to see what Reef McInnes and Fin Macrae and those type of guys can do with I guess extended periods of time through the midfield and give them that chance to develop.” Maxwell said.

It is expected Adams will be used at the highest rate of any midfielder at centre bounces in 2022, he was used at 76.6% in games he played in last year.

Adams is likely appropriately priced to begin the year, ownership will likely be thin based on durability questions and other value options available at a lower salary.

Jack Crisp ($854K DEF/MID) will be used in a combination of a midfield and half-back role this season, it is possible he could be used at a pretty decent rate at centre bounces across the year with Scott Pendlebury moving into defence.

Regardless his role at half-back and through the midfield are premium scoring positions, expect another strong scoring output again in 2021.

He averaged 101.8pts from 22 games last season, he has been extremely durable over his career.

Ownership could be moderate to strong with his MID/DEF status.

We only witnessed a few short stints of Finlay Macrae ($351K MID) through the midfield last season, with increased opportunity this year his scoring output should increase significantly.

Macrae is likely to exceed value quite easily in what should be an increase in midfield opportunities this season, ownership may only be light compared to those just under his current salary.

Grundy was ranked No.1 in the AFL for hit out average last season with 32.4, he was also ranked No.1 for disposal average (19.1) for all players at the ruck position that averaged 25.0 or more hit outs.

He is arguably slightly under priced based on his historical scoring output, expect heavy ownership at Round 1.

Pat Lipinski ($606K MID) joined the Magpies in the off-season, starved for opportunities at the Bulldogs expect to see him used at a high rate through the midfield.

Centre bounce opportunities will also be available for Lipinski.

His scoring output should increase, he will likely exceed value based on his starting salary.

Ownership may only be moderate to begin the year.

Reef McInnes ($190K MID) failed to make an appearance at AFL level last season, the 19 year old will be given opportunities to run through the midfield across the season.

He should easily exceed value based on his basement salary, he is a target when he makes his AFL debut.

Scott Pendlebury ($708K MID) is moving to a half-back role this year, he will still see midfield opportunities across the season, his role in defence will be pivotal for the Magpies with his elite vision and disposal efficiency.

Expect a strong scoring output, ownership will likely be light to begin the year.

He should achieve DPP status early in the season.