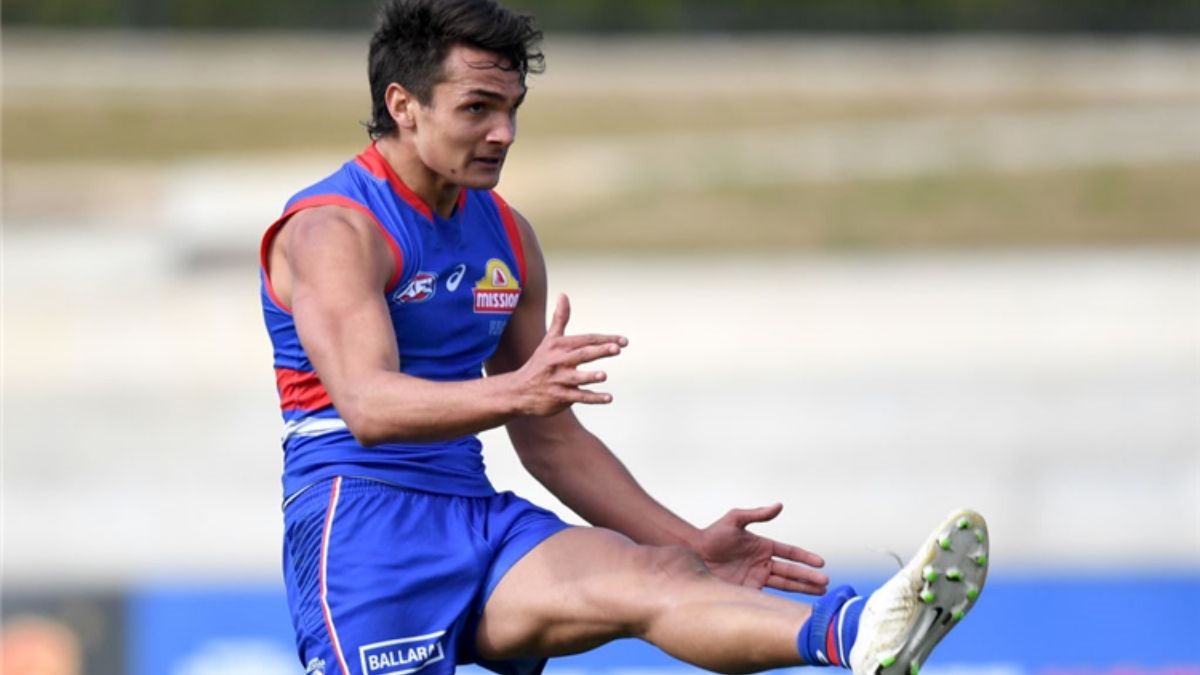 Nik Cox and Archie Perkins played the most games with 20 while No.1 draft pick Jamarra Ugle-Hagan played 5 games.

All but one played from the top 10 of the 2020 AFL Draft in 2021, Elijah Hollands coming off an ACL injury did not play last season.

Sydney averaged 11.0 games per player selected in the 2020 AFL Draft, the Swans selected a total of 3 players.

Adelaide closely followed with an average of 10.8 with 4 players selected.