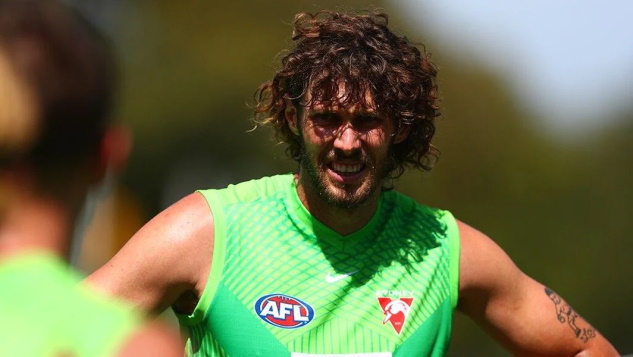 Tom Hickey has been sidelined with a knee injury, this incident occurred in Round 5 against GWS.

Hickey has been diagnosed with a PCL injury, he is expected to miss 6-8 weeks.

“Tom had a very common injury for ruckman unfortunately, it was a PCL injury. These typically take about six to eight weeks to return to play.” Swans Head of Physiotherapy and Medical Services Damian Raper.

He has been outstanding as the Swans No.1 Ruck option this season.

Swans coach John Longmire didn’t fully commit on Monday to Callum Sinclair being the automatic replacement for Hickey, that is a pause for concern for those targeting Sinclair in season long fantasy.

Hickey is a trade out in AFL Fantasy classic.