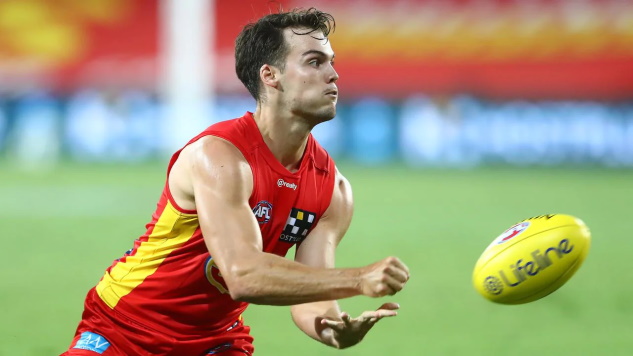 Jack Bowes has been sidelined with a hamstring injury, the incident occurred in Round 9 against Brisbane.

He was subsequently subbed out of the game.

Bowes has been diagnosed with a low-grade hamstring strain via Suns media.

The injury will force changes to the Gold Coast defence, Jack Lukosius is a chance to move back into defence to provide stability & utilise his excellent foot skills exiting D50.

Gold Coast senior coach Stuart Dew did forecast changes to the team in his Round 9 post game presser, teams will be released this Thursday night with Gold Coast playing in Geelong on Saturday in what is a tough match-up.

Bowes is a trade out in AFL Fantasy classic.