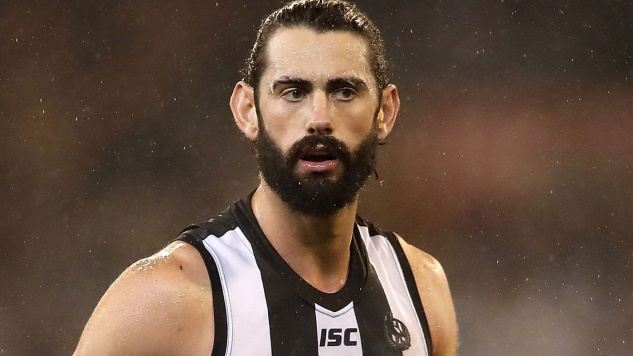 Brodie Grundy has been sidelined for the short term, he sustained a neck injury in Round 11 against Geelong.

The injury has been diagnosed as a pinched nerve, he is expected to miss 2-3 weeks via Magpies media.

Grundy will consult with a specialist this week, he did some light running at training on Tuesday.

Collingwood are likely to provide updates on his rehabilitation progress in the upcoming period.

Brodie Grundy averaged 115.3pts from his opening 10 games of the season, he scored a season high 152pts in Round 2.

It is likely Darcy Cameron will assume the No.1 ruck position without Grundy in the short term, the Magpies currently have 2 games leading into their Round 14 bye.

Assessing the injury situation will be key in making a crucial decision to trade or hold Grundy this week, the positive was he returned to running duties almost immediately & he has also been cleared of any damage.

With heavy ownership in AFL Fantasy classic on the Collingwood ruck this could be a defining pivot move away from the pack, being informed on injury updates this week & understanding what others will do will be critical in making a final decision.