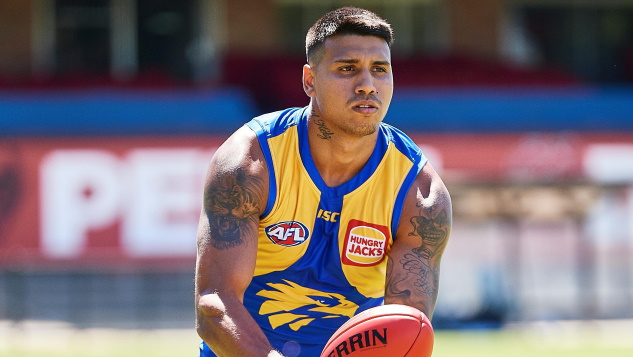 Tim Kelly has been sidelined for an extended period, he injured his knee in Round 11 against Essendon.

The injury has been diagnosed as a medial collateral ligament strain, he is expected to miss at 4-5 weeks.

“Tim sustained a medial collateral ligament injury in the second quarter and was subbed out,”

West Coast will likely provide updates on the rehabilitation progress for Kelly in the upcoming period.

Tim Kelly averaged 96.3pts from his opening 10 games of the season, he recorded a season high 141pts in Round 7.

West Coast have been hit with midfield injuries this season, Luke Shuey remains sidelined with his hamstring injury.

Elliot Yeo returned from injury in Round 10, he played limited minutes & potentially has a game limit for the remainder of the year.

Eagles coach Adam Simpson will need to alter the midfield rotation for the short to medium term, this may open up opportunities either in the midfield or other areas of the ground which could see a shift in roles.

Expect high centre bounce usage for Dom Sheed & Jack Redden over the upcoming period, Andrew Gaff may also be moved more on the inside for coverage.

Kelly is a trade out in AFL Fantasy classic.