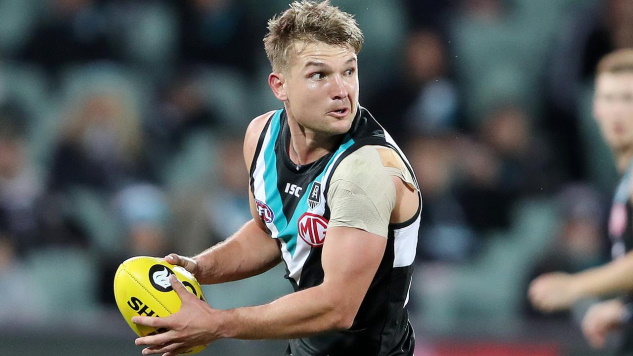 Ollie Wines has undergone surgery this week, just days after winning the 2021 Brownlow Medal he underwent an arthroscopic procedure on his knee.

It was a general clean up of cartilage in his left knee via Power Media.

He is expected to be available for the start of pre-season without impact.

FANTASY IMPACT: Ollie Wines was able to take his fantasy game to a new level in 2021, he averaged 112.0pts from 24 games.

A fully fit Wines should produce similar numbers in 2022, there is the possibility he could be targeted at times by opposition teams.

He is likely fully priced in season long fantasy, he should see a significant rise in his ADP in draft leagues compared to 2021.