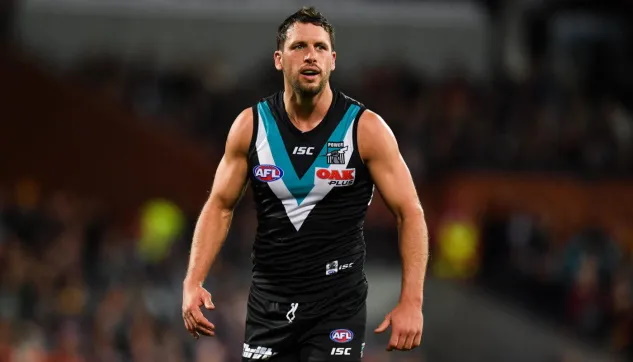 Surgery is required for Travis Boak, the procedure has been described as a general clean up of cartilage in his right knee via Power Media.

He is expected to be available for the start of pre-season without impact.

He has been extremely durable over his career, he has played in 97.5% of games since the start of the 2013 season.

At the age of 33 Boak is nearing the end of his career, his ownership in season long fantasy in 2022 will likely be very light.

He also likely slides in ADP significantly compared to the 2021 season in draft leagues.