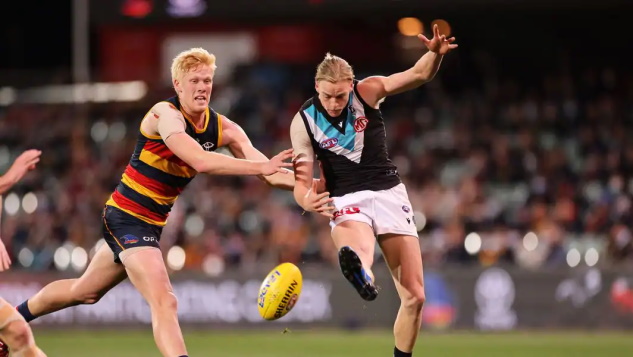 Miles Bergman is set to undergo surgery, he will undergo a Latarjet stabilisation to his right shoulder via Power Media.

He is expected to be available for pre-season later this year.

He made his AFL debut in Round 1 against Nth Melbourne.

He settled into a half-back role late in the year, he averaged 76.5pts from his final 6 games of the year.

Bergman should see an increase in fantasy output if he remains in a half-back type role in 2022, he won’t come cheap again in season long fantasy but there is genuine upside potential.

Keep a watch on his output in pre-season for draft leagues, he could be a decent sleeper pick.