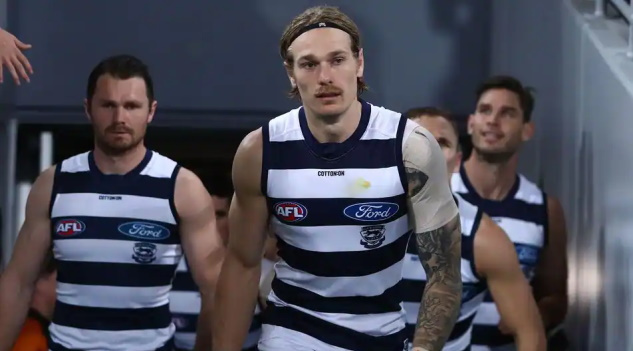 Tom Stewart has provided an update on his rehabilitation progress, he underwent surgery in August after suffering Lisfranc damage.

Speaking on Trade Radio on Friday, he said he was back running & was looking forward to the start of pre-season.

“I’ve been back running this week, I’ve ran, I’ve kicked a footy.”

He scored a season high 121pts in Round 14 against the Western Bulldogs.

The progress in his recovery will be important to monitor over the pre-season for Stewart.

He is a consideration in season long fantasy at Round 1 if he is all clear from a health perspective, he should also remain a strong early round selection in draft leagues.