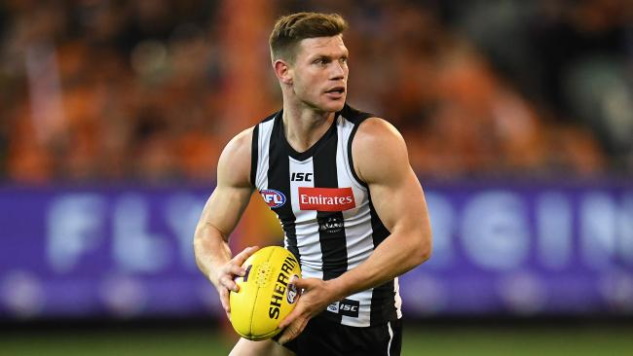 It was a mixture of sorts at centre bounces for Collingwood in 2021, injuries did impact the midfield while a change of coach mid-season allowed for a change in thinking.

Jordan DeGoey did see a spike in usage post-bye for the Magpies, he was used at 57.5% of centre bounces between Round 15-23. His potential midfield usage rate under new Collingwood coach Craig McRae will need to monitored throughout the pre-season.

New arrival Nick Daicos is set to be used more on the outside in his first year at the Magpies, while Finlay Macrae could be one to watch out for in 2022 with another pre-season under his belt.

There are a number of players that also could be part of the 2022 centre bounce rotation including the likes of Jack Crisp, Tyler Brown, Callum Brown, Josh Daicos, Jamie Elliot & Steele Sidebottom, expect senior coach Craig McRae to settle down the middle of the ground throughout the 2022 H&A season.