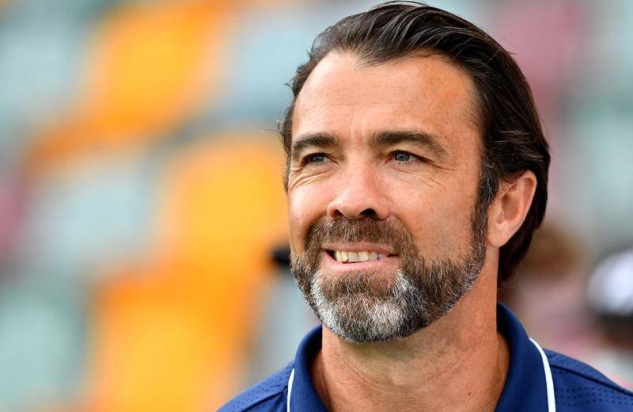 Geelong recorded the highest amount of late changes in the 2021 H&A season, the Cats recorded a total of 10 for the year.

Prior to Round 10 teams were able to announce teams the night before games, this was introduced in 2020 to allow for flexibility in team selection due to Covid 19.

At the start of the 2021 season the AFL had not reverted back to the popular Thursday night team selection, due to an overwhelming response the AFL eventually relented allowing for a return of the popular time slot for teams to be announced.

By the Numbers: Geelong recorded the highest amount for the 2021 season (10), the Cats recorded 7 of those late changes when Thursday night teams were re-introduced.

Collingwood did not record a late change all season.

FANTASY IMPACT: The return of Thursday night teams assisted in planning for the weekend ahead for fantasy, although the increase in late changes doubled the overwhelming majority of people that play fantasy were satisfied with the outcome.

The late changes won’t stop in season 2022, keeping up to date with news & information will be a critical part of completing a successful fantasy season.