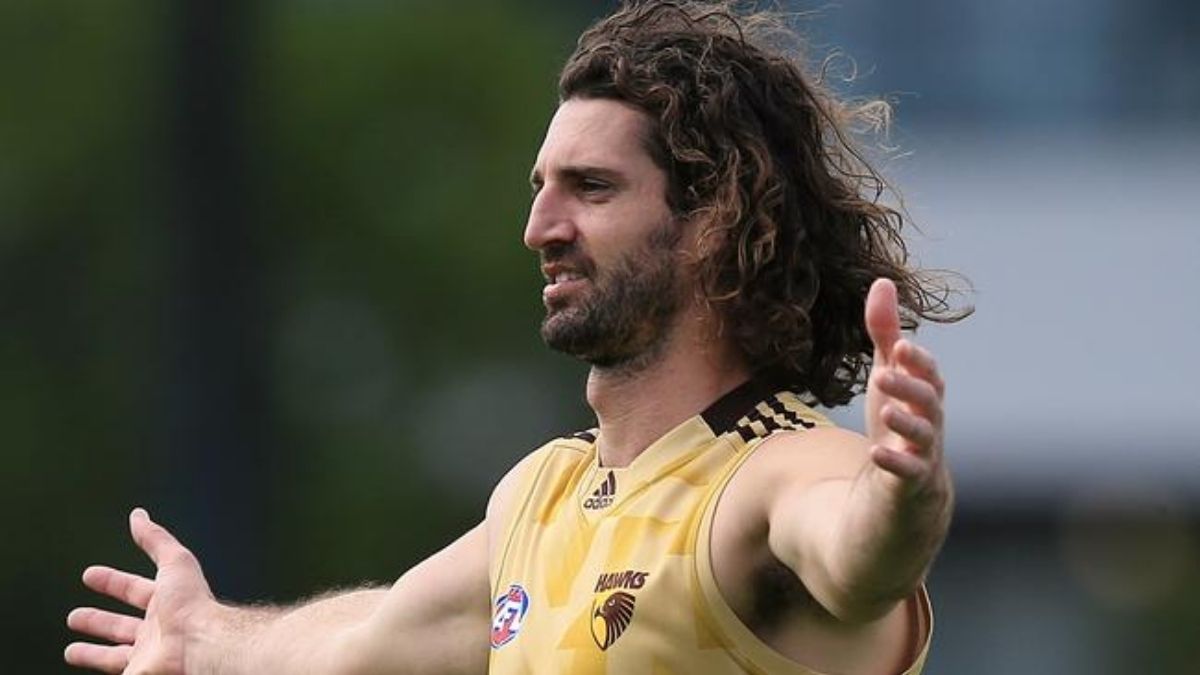 Western Bulldogs have added to their coaching panel for 2022, Matt Spangher & Marc Webb have been announced as assistant coaches.

The pair replace Ash Hansen and Steven King, Spangher will be in charge of forwards & offensive system while Webb will take on the midfield and stoppages role.

“Bringing two new coaches into our program will provide us with fresh ideas and some different voices, which will be imperative for our future as we endeavour to achieve a period of sustained on-field success.” Bulldogs’ Senior Coach, Luke Beveridge.

Spangher played 11 years in the AFL system which included the 2014 premiership at Hawthorn, Webb previously spent 7 years at Fremantle in a variety of coaching & development roles.