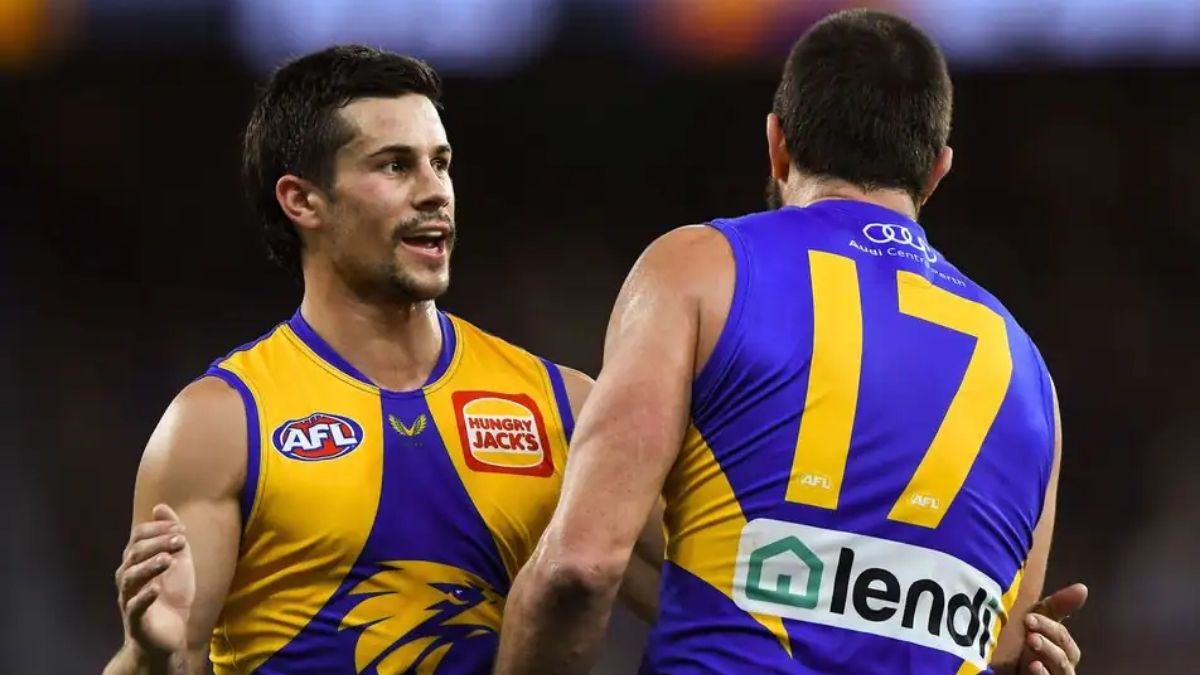 Liam Duggan is progressing well this off-season, he is coming off knee (PCL) surgery in August last year.

He is back running and closing in on a return to main training.

Duggan provided an update on his health via West Coast this week.

“It’s been a little bit slower than probably what I initially first thought,”

“Starting to make some gains with it now and getting back to running at this current point in time,

“So it’s been good to be able to get back out on the track and start putting in some stuff that we’ve been working on behind closed doors.

“It’s certainly been a little bit of a longer process than what I thought it was going to be.”

“Keep on this path and we should be good to go towards the start of the season.” Duggan said.

Fantasy Impact: Liam Duggan averaged 78.5pts from 14 games last season, he scored a season high 148pts against Collingwood in Round 5.

The lack of a full pre-season is concerning from a long form fantasy perspective, the Eagles will be patient on his return.

It is expected he will again play a mix off half-back and through the midfield.

Duggan is a pass in season long fantasy to start the season, a full pre-season is a priority.

He’s an option likely just beyond the midway point of single season draft leagues, be prepared to have some patience early in the season.