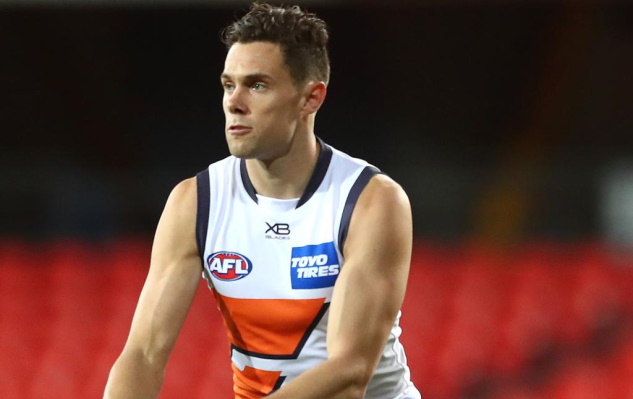 Josh Kelly has won the 2021 GWS Giants Best & Fairest Award, it is the second time he has won the Kevin Sheedy Medal.

“By his own admission, Josh came into this season wanting to take his game to another level. I think we saw the results of a big summer of hard work as he stepped up with consistent quality performances across a variety of positions.” GWS senior coach Leon Cameron via Giants Media.

Kelly will be an option again at Round 1 in season long fantasy, he should remain an early round selection in draft leagues.