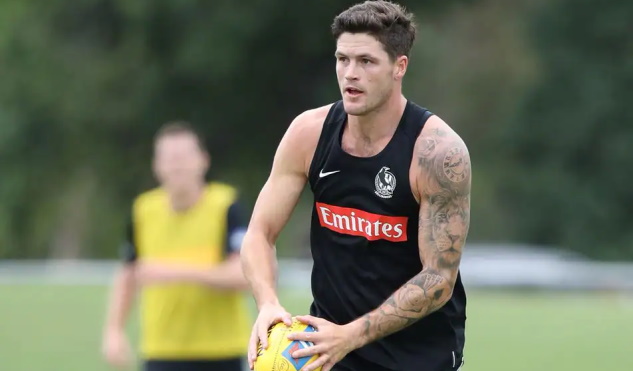 Jack Crisp has won the 2021 Collingwood Best & Fairest Award, it is the first time he has won the E.W. Copeland Trophy.

“Firstly I’d just like to acknowledge the playing group, and say thanks for a great year.”

“Obviously it was challenging in more ways than one, but we never gave up & I still had one of the most enjoyable years of my career to date.” Jack Crisp via Magpies Media.

He recorded a season high 141pts in Round 19 against Port Adelaide.

Crisp was used in a mixture of midfield & half-back roles in 2021, new senior coach Craig McRae may look to settle him into one position next season. It is worth monitoring his role over the pre-season.

Crisp is a consideration for season long fantasy at Round 1 in 2022, he should remain a strong early round selection in draft leagues.