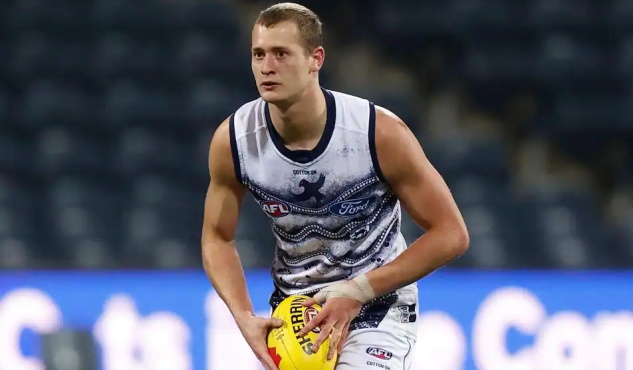 Nathan Kreuger has been traded to Collingwood, he has played 2 games for Geelong.

“We’re hoping that there’s some upside for him” Graham Wright via Trade Radio (September 29).

FANTASY IMPACT: Nathan Kreuger averaged 45.0pts from 2 games for Geelong in 2021, he scored a season high 51pts in Round 21 against GWS.

The Magpies will look to develop Kreuger as a tall half-forward type, his fantasy output could be volatile in that type of role.

Kreuger is currently a pass in season long fantasy, he’s also a pass in draft leagues.