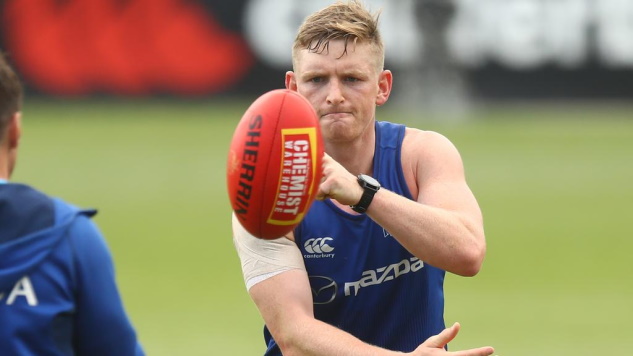 Nth Melbourne GM of Football Brady Rawlings has provided an update on the role for Jack Ziebell in 2022, having spent the 2021 season transitioning to a defender role the upcoming season will see him solidify his position down back.

Rawlings was clear on the role for Ziebell speaking on Thursday.

“We were really pleased with what Jack was able to provide us this year across half-back.”

“We see him playing in the same role as he did this year.” Nth Melbourne GM of Football Brady Rawlings via Kangaroos Media.

He scored a season high 170pts against Fremantle in Round 6.

When Aaron Hall settled into defence in the early part of the year Ziebell didn’t quite have the same ceiling, although his numbers were quite solid.

Ziebell is a consideration for season long fantasy at Round 1, although the preference will likely be to spend up to start with Aaron Hall.

Ziebell is a decent mid round selection in draft leagues, he could be a draft slider.