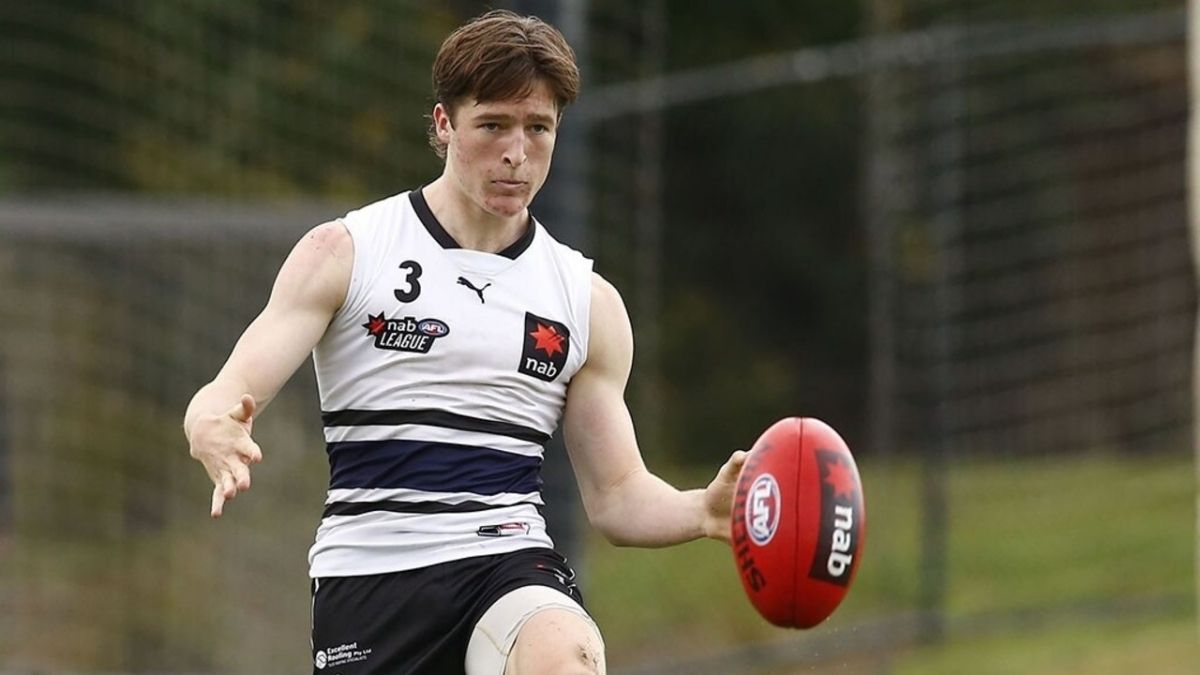 Josh Ward was taken at pick 7 in the 2021 AFL Draft by Hawthorn, he was recruited from Northern Knights.

He plays as a midfield type, he currently stands at 183cm, 77kg.

The Hawks have added another midfielder to their depth, he has the traits to make an instant impact at AFL level.

“Josh had a really good season this year as an inside/outside midfielder for the Northern Knights,”

“Beautiful skills, great decision maker, gets plenty of the footy.”

Fantasy Impact: Josh Ward is a high accumulating midfielder, he works from contest to contest at a high rate.

The short term fantasy prospects for Ward should be pretty decent, he’s a potential to appear for the Hawks early in 2022.

He’ll likely be a big part of the Hawks engine room in the long term, his fantasy scoring output should then be at a high level.

Ward is likely an option at Round 1 if he is named & appears to have a locked position in the Hawthorn best 22, it’s worthwhile monitoring his progress over pre-season in order to evaluate his 2022 early season opportunities.