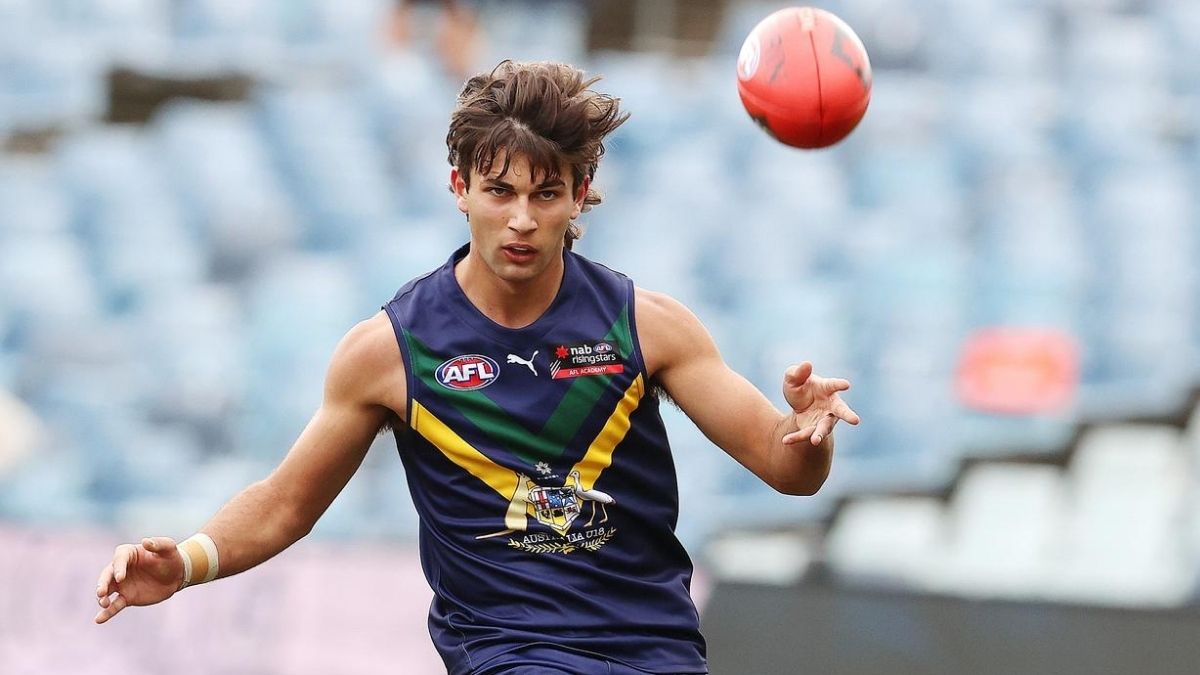 Josh Rachele was taken at pick 6 in the 2021 AFL Draft by Adelaide, he was recruited from Murray Bushrangers.

He plays as a small forward type, he currently stands at 180cm, 81kg.

Rachele is likely to feature early in his career at the Crows, longer term he could see midfield opportunities.

“Everybody wants a gamechanger and Rachele has that capacity,”

“The forward pocket rocket is damaging inside-50 and shapes as a player who will be pushing for selection in his debut season given he can hit the scoreboard in a number of ways.” AFL Draft Expert Cal Twomey.

Fantasy Impact: Josh Rachele is a live chance to debut early in 2022, a role as a small forward is likely to be his way into the team.

The short term fantasy prospects for Rachele could result in a volatile scoring output based on his role at Adelaide, as he develops he could move further up the ground which could increase scores.

Rachele is a consideration for season long fantasy at Round 1, his position in the team could be decent but keep in mind his small forward role which can be a volatile scoring position for fantasy.