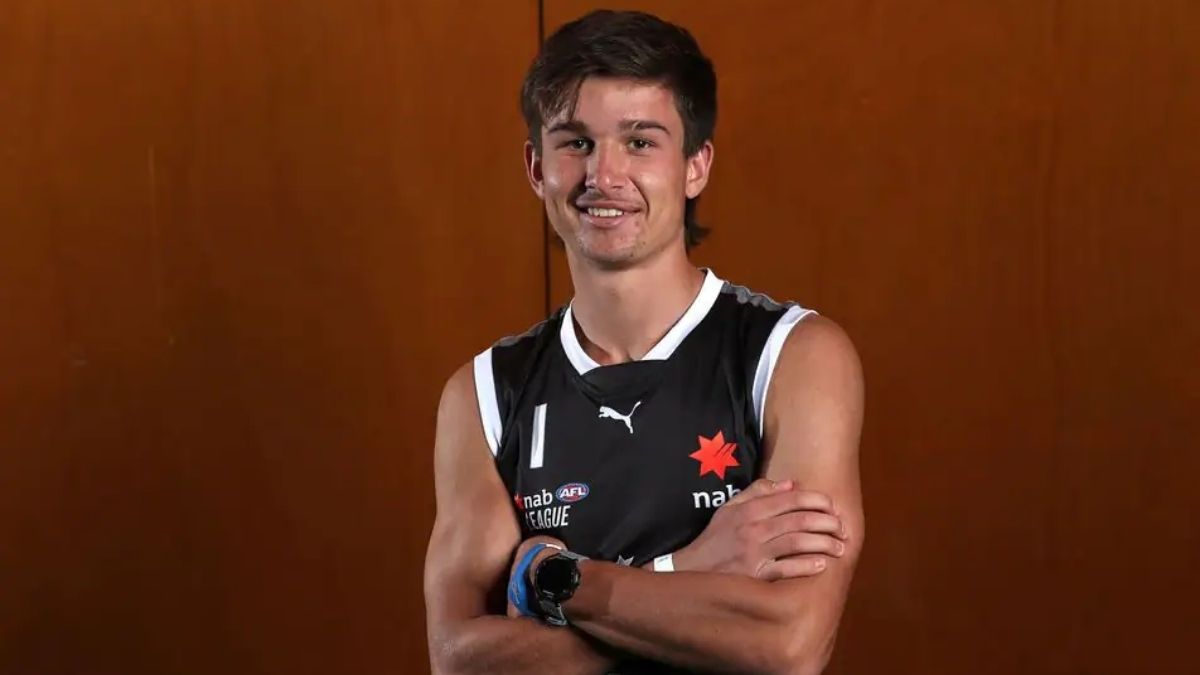 Sam Butler was taken at pick 23 in the 2021 AFL Draft by Hawthorn, he was recruited from Greater Western Victoria Rebels.

He plays as a forward/midfielder type, he currently stands at 184cm, 76kg.

Butler was excited to be drafted by the Hawks, although he was disappointed at not being selected on the first night of the draft.

Although not sure on his initial role at the Hawks, he can play a dual role.

“When I play in the midfield, inside-outside.

“I try to pride my game around tackling & pressure.” Butler said.

Fantasy Impact: Sam Butler will bring a different dynamic to the Hawks forward line, he has good awareness & can provide strong pressure.

He has evasive skills, good vision & is strong overhead.

The short term fantasy prospects for Butler could limit his scoring output, it is likely he will initially play as a small forward with the potential to pinch hit in the midfield which could provide volatile scores.

His long term prospects are directly linked to his specific role & development, a move into the midfield in the future will raise his floor & could provide consistency.

Butler is likely a pass in season long fantasy at Round 1, it is worth watching his progress & development over pre-season.

Opportunities at AFL level in 2022 are likely.

He’s a pass in single season draft leagues, he’s an option beyond the early selections in dynasty leagues.