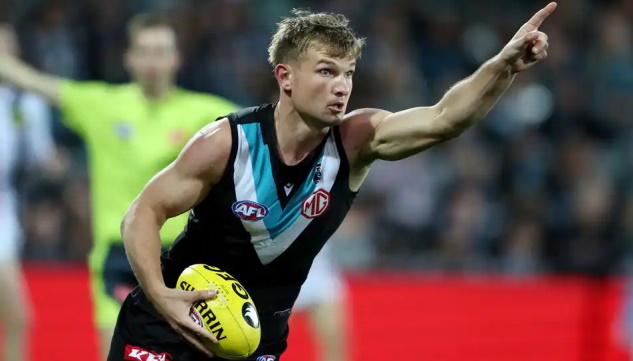 Ollie Wines has won the 2021 Port Adelaide Best & Fairest Award, it is the first time he has won the John Cahill Medal.

“I have no doubt this group is full of character. The fire burns within us so we’ll be back next year.” Ollie Wines via Power Media.

Wines will play as an inside midfielder again in the 2022 season, he should see strong centre bounce usage.

He is a consideration for season long fantasy, he will likely be selected in the first round in draft leagues based on his 2021 fantasy output.